Didi is looking to pump capital into its autonomous driving arm. This funding announcement comes as Baidu Apollo officially opens Apollo Go, its self-driving taxi service, to the public in Beijing, becoming the first company to carry passengers in autonomous vehicles in the capital. 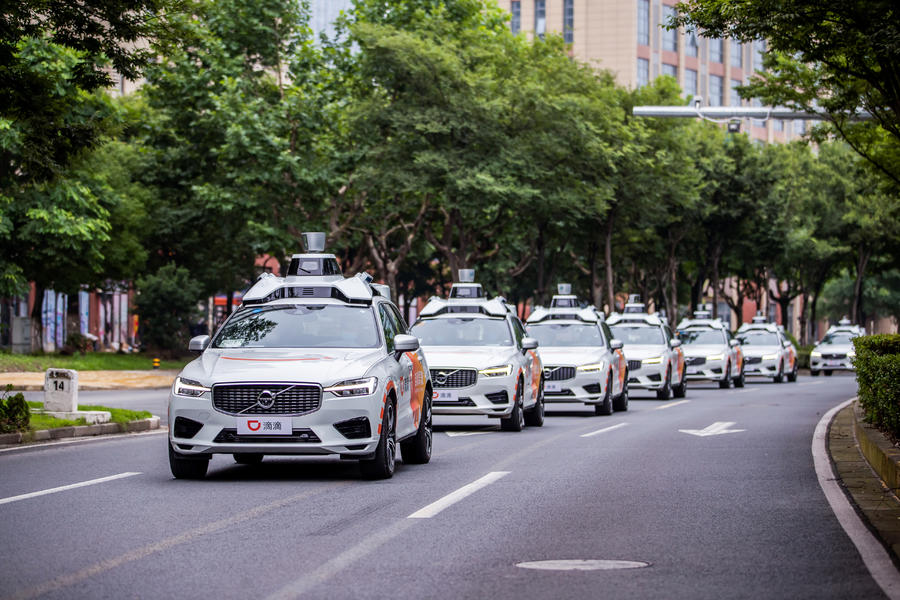 According to Chinese media outlet BK Economy (贝壳财经), on January 28 Didi's autonomous driving arm completed a financing round worth USD 300 million. The funding was led by IDG Capital, followed by CPE, Paulson, Sino Russian investment fund, Guotai Junan Securities, CCB international and other investment institutions. It is also worth mentioning that the firm is moving towards closing another round.

In addition to plans to continue manned projects in more cities, according to people close to Didi's self-driving team, it is also exploring autonomous driving technology in other scenarios outside travel. The development and production of L4 autonomous driving models has been listed as a key internal project.

Since 2016, IDG Capital has been globally involved in the field of autonomous driving. The firm has invested in leading L4 self-driving companies such as Zoox and Pony.ai. The investment projects are mainly domestic.

Prior to this Didi's self-driving business raised USD 500 million back in May 2020. The round was led by Softbank's Vision Fund. In 2018, Didi ranked eighth in kilometers of autonomous driving tests carried out in Beijing, far behind search giant Baidu, which accounted for over 90% of the total mileage that year.

It's since played an aggressive game of catchup. In August 2019, it spun off its then three-year-old autonomous driving unit into an independent company to focus on R&D, building partnerships along the value chain and promoting the futuristic technology to the government. The team now has a staff of 200 across its China and US offices.

Autonomous driving has gradually shifted from a commercial concept and a large number of automobile enterprises and technology enterprises have entered the field. According to a report released by Deloitte, the number of self-driving vehicles in China will reach 30 million by 2030. However, at present, there are still many problems to be solved, such as capital, technology, policy, supporting infrastructure, etc.