"We got squeezed way up by what was really a consortium of funds who I think engineered this. The game's been different since Covid. We adapted last year and I think we'll adapt going forward," said Block, founder of Muddy Waters Research. 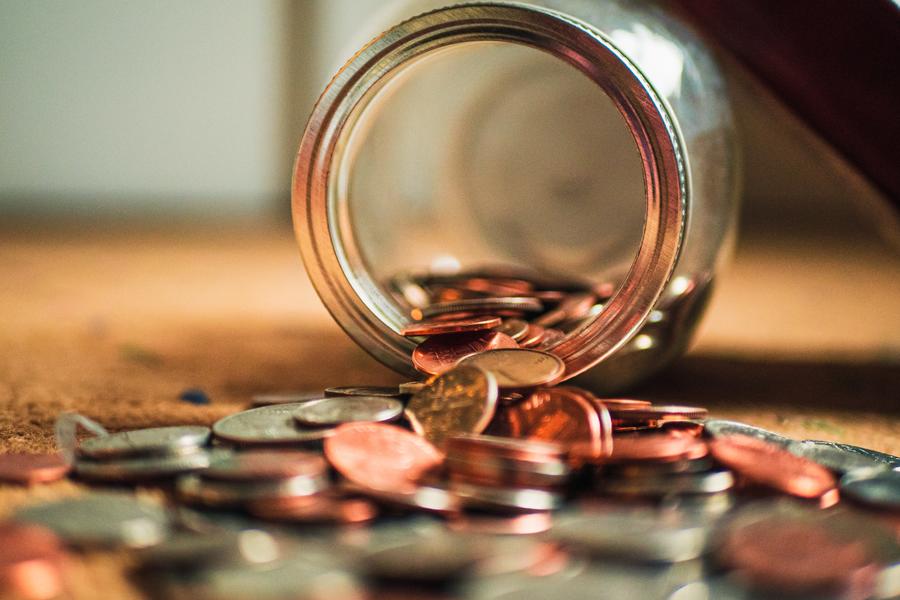 As a result of a statement made by Block in an interview given to Bloomberg, shares of Chinese tutoring company GSX Techedu (GSX:NYSE) fell sharply by 8.14%, to USD 96.46.

Earlier, on February 1, GSX was cut to underweight from neutral at JPMorgan, which followed a downgrade at Goldman Sachs last week.

Muddy Waters is the same firm that exposed the Luckin Coffee fraud. It joined the GSX shorting party in late May, following Grizzly Research and Citron Research, claiming at least 70% of the firm’s users are robots and calling it a massive loss-making business.

Through the monitoring of robot trainees, Muddy Waters calculated that the proportion of inflated revenue from GSX is 70% to 90%.

No other US-listed firm has been as attacked as GSX by short-sellers in 2020. Despite all this, the stock seems to be coming out as the winner, as it still stands at USD 96.46/share as of February 2, 2021, after being at around USD 37/share around a year ago.

GSX has dealt with the allegations of fraud by categorically denying them. The company said in September 2020 that the SEC’s enforcement division has asked it to produce financial and operating records dating back to the beginning of 2017.