On the evening of February 4, Chinese chipmaker SMIC released its financial report for the fourth quarter of 2020. 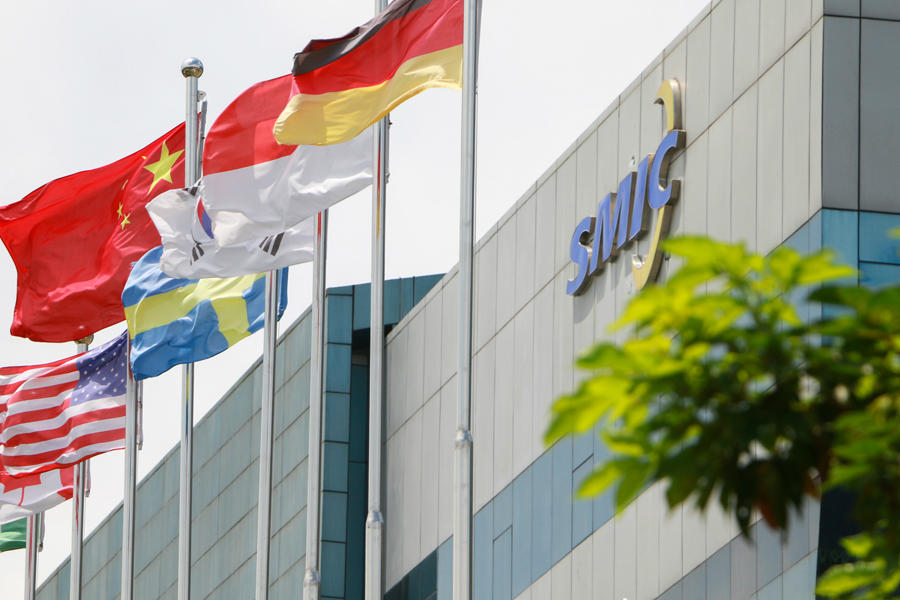 According to the report, several financial indicators (not audited) of the company in 2020 have reached record highs: annual revenue increased by 25.4% to $3.907 billion, and net profit attributable to the parent company increased by 204.9% to the $716 million. SMIC said that the increase in profits was mainly due to the combined effects of the increase in wafer sales and average selling price, the increase in government project funds, the increase in investment income from investing in joint ventures and financial assets and the net impact of the rise in inventory depreciation loss.

However, due to the US's restrictions, the semiconductor firm targeted a lower annual gross profit rate in 2021, about 10% – 20% in China. Talking about the impact of the incident, SMIC said, "we have been communicating with customers. Although we are worried, customers have been standing with SMIC, and there is no change. At present, there are no customers who want to leave SMIC."

Moreover, with the continuous shortage of chip production capacity, the semiconductor industry ushered in a "wave of price increases." Chip manufacturers such as TSMC and Toshiba announced increases in chip supply prices, one after the other. As for the "product price increase," SMIC said that "the market has changed, and the price increase has been discussed with customers, but we abide by the spirit of the contract, and the determined price will not change."

Under this situation, some auto companies have had to reduce production or even stop. As for the "shortage of auto chips," SMIC responded: "we have foreseen this situation for a long time, and the impact is not particularly remarkable. It will not change our supply system. Some manufacturers increase the supply of automobile products, leading other customers to come to us for civilian products. A lot of capacity will be realized in the future."