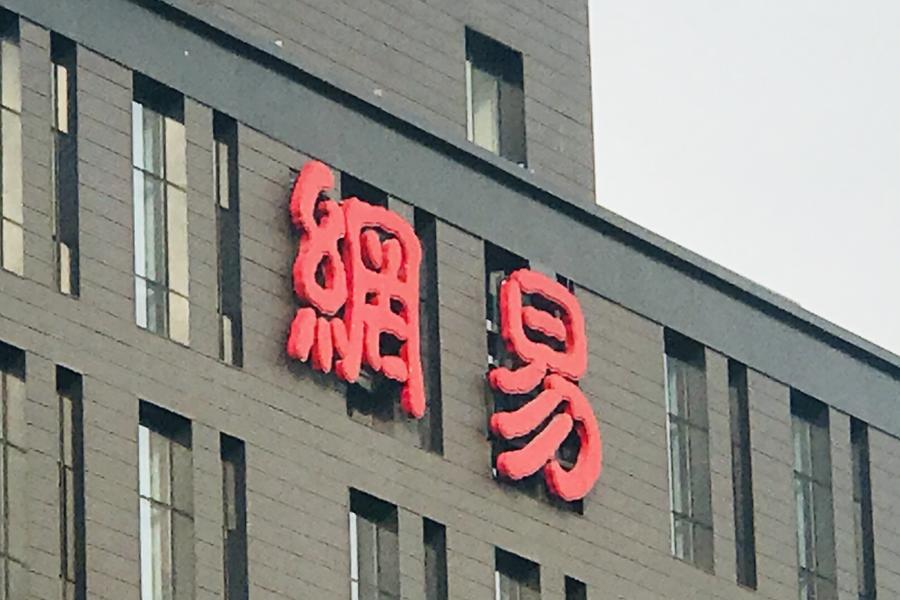 Netease explained that the decline was not caused by the operating conditions rather by the exchange of USD against CNY and as well as other investments.

In the fourth quarter of 2020, the net revenue of Netease online game service business was CNY13.4 billion, an increase of 15.5% over the same period last year, accounting for 67.8% of the total revenue in the current quarter. During the same period, Youdao's net income was CNY 1.11 billion, an increase of 169.7%; the net income of innovation and other businesses was CNY 5.25 billion, up 41.3% year-on-year.

According to NetEase, its revenue is mainly driven by online games, Youdao, 'innovation and other businesses.'