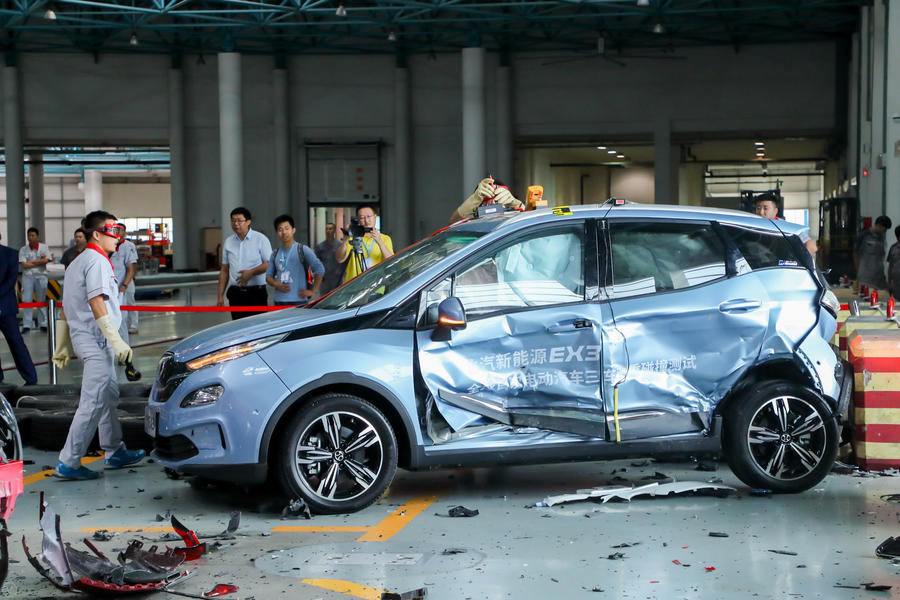 On March 24, according to the State Administration for Market Regulation (SAMR), BAIC Group recalled 31,963 electric vehicles from EX360 and EU400 models, produced from November 1, 2016, to December 2018.

According to KCI Daily, Farasis Energy is now analyzing the recall. The total cost is expected to be CNY 30 to 50 million, with accrued warranty. But fortunately, this pondering will not have a detrimental impact on the company's net profit for 2021. Also, officials claimed that the company's other cooperation with leading automobile manufacturers, such as Daimler and Geely, will not be interrupted by this recall.

Due to this incident, the Shanghai Stock Exchange released a letter of inquiry into Farasis Energy, requiring the company to disclose its background, timeline and main content in relevant agreements with BAIC Group. At this point, Farasis Energy is facing the risk of further recalls of relevant vehicles and assessment of safety hazards.

BAIC Group explained that the vehicle recall is mainly because of the consistency differences in the power battery systems with existing safety risks. The company also said that it will conduct free testing and repair of the power batteries in vehicles after this recall. The measures include replacement of the modules or battery packs and upgrading the control strategy software of vehicles to eliminate safety hazards.

The recall is estimated to cost up to CNY 8 billion, with the cost splits between Hyundai and its battery supplier LG Chem.

Farasis Energy is a manufacturer of lithium-ion batteries. Its business segments are divided into new energy vehicles, energy storage batteries, modules and systems and power solutions for new energy.

In the early years, BAIC Group was the first major customer of Farasis Energy. From 2017 to 2019, BAIC's three-year cumulative purchase amount reached CNY 4.07 billion, accounting for around two-thirds of Farasis Energy's total sales in these three consecutive years. However, Farasis Energy dropped its purchase from BAIC Group for only CNY 1.58 million, down 99% year-on-year.

For BAIC Group, there have been a number of quality problems, including a large decline in sales ratio. It is unknown whether this issue is related to Farasis Energy.

In July 2020, Farasis Energy was listed on the Shanghai Stock Exchange Science and Technology Board, with an issue price of CNY 15.9 per share, and became the 'first stock of power battery' on the STAR board.