On March 30, Great Wall Motor released its financial report for 2020. 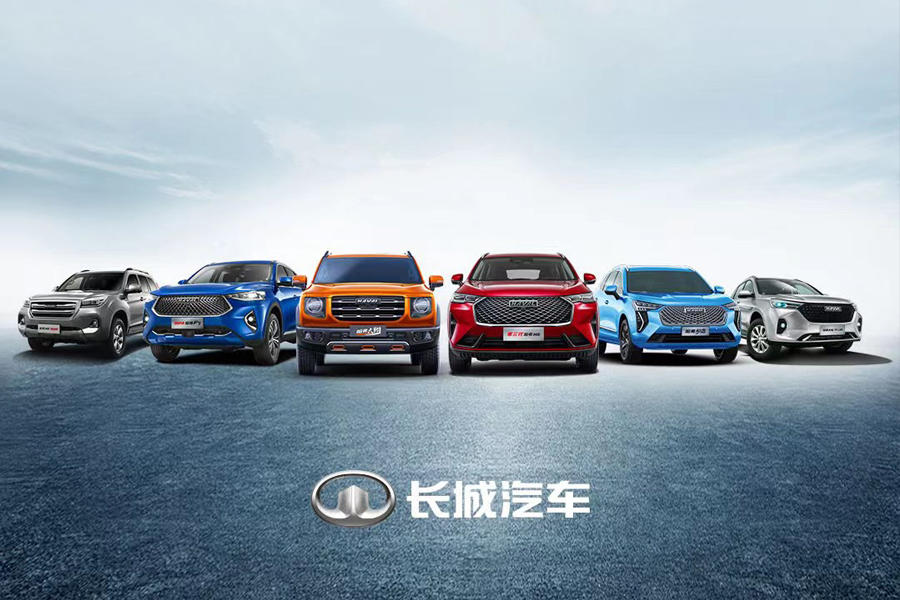 The revenue was contributed by the vehicle sales and spare parts, which posted 7.11% and 23.32% increase during the year, reaching CNY 92.39 billion and CNY 10.92 billion, respectively. In addition, Great Wall Motor's market reputation continues to improve with the average price of a single car increased by 3.1% in the year, compared to 2019. In terms of overseas revenue, the figure posted CNY 6.67 billion, a year-on-year increase of 20.82%. The sales volume recorded 68900 units. The top markets are Russia, Saudi Arabia and Australia, which revenue up 53.95%, 50.49% and 90.69% in 2020 and reached CNY 2.21 billion, CNY 1.08 billion and CNY 605 million, respectively. In February 2020, it announced that it will continue to expand its production and sales with Russian importers in Kazakhstan.

The best-sold vehicle model of the Great Wall Motor, Haval, sold over 750,000 in 2020, ranked top in China's SUV sales for 11 consecutive years. Wey, the first luxury SUV in China, posted sales of 400,000 vehicles. Euler, the top star of the new energy vehicles, achieved year-on-year growth of 44.8% with 56,000 vehicles sold a year. In addition, the Great Wall pickup truck achieved nearly 50% of the market, ranking first in domestic and export sales for 23 consecutive years.

What is more, Great Wall Motor maintains a high level of R&D investments. In 2020, the total R & D expenditure reached CNY 5.15 billion, with a year-on-year growth of 21.22%. By the end of 2020, the researcher and developer of the company has reached over 19,000 people, accounts for over 30% of the total employee of the company.

At the beginning of 2021, Great Wall Motor made a strategic investment in Beijing horizon robot, an automotive intelligent chip company, and formally entered the chip industry. At the same time, the active deployment in the field of new energy will never end. On March 29, the company released its hydrogen strategy with the ultimate goal of "building a sustainable and beautiful hydrogen society."

Great Wall Motor is a Chinese automobile brand founded in 1984, headquartered in Baoding, Hebei Province. Its main business is to produce pickup trucks, SUVs, cars and new energy vehicles. At present, the company has more than 40 holding subsidiaries and more than 70000 employees. It has the ability of independent production and supporting of core parts such as engine, front and rear axle, gearbox. It ranked 84th in 'Top 500 private enterprises in China' by Hurun, released on January 9, 2020.