The action has been taken in order to reduce costs and increase the quality of lecturers hired by the firm. 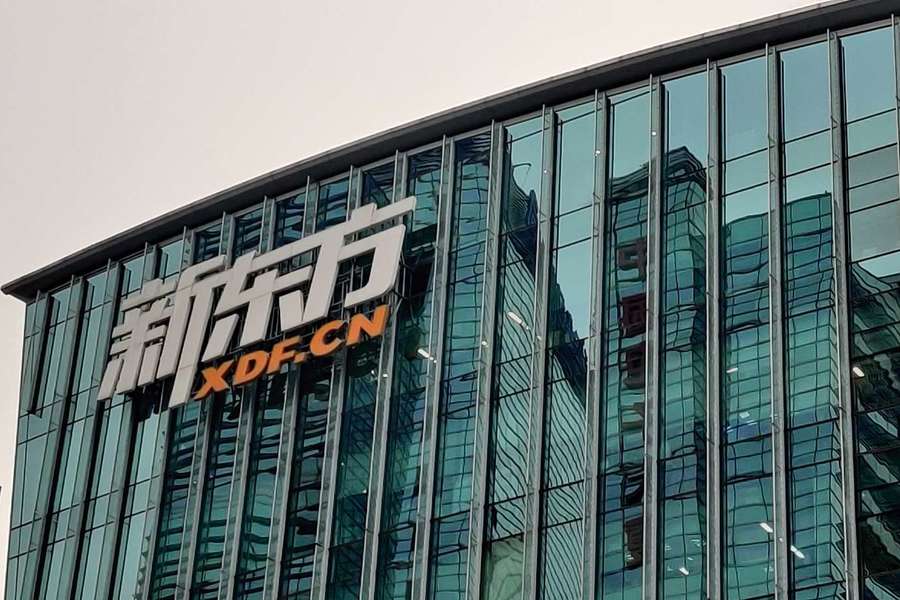 According to the Chinese media outlet, Latepost, on April 14 the online arm of New Oriental laid off about 20% of its employees including lecturers, teacher assistants and positions in the operations department of primary and secondary schools.

Compared with 2020, about half of the lecturers and tutors in large classes have been laid off in both small class and large class segments.

An insider of the company said that in March this year, they continued to lay off employees and many new graduates were told that they did not pass the probation period. In response, New Oriental online said that in order to increase the teaching quality, from November 2020 the firm will make the test more difficult for newcomers.

According to the data of the Hong Kong-listed firm, as for the 2021 fiscal year, the revenue of New Oriental online was CNY 677 million, with a year-on-year growth of 19.2%, in which the revenue of primary and secondary school business increased 163%. The loss was CNY 674 million, an expansion of 6.7 times. As of May 2020, New Oriental online reported more than 13000 employees and nearly 80% of its operating costs are accounted for by teaching and research staff costs.

New Oriental online's loss growth has been higher than its revenue. Some analysts believe that the cost expansion brought by the rapid growth of personnel is an important reason for the loss. Sun Xudong, CEO of New Oriental online, said that next, the company should control costs and maintain the status of a start-up company.

According to the financial report, in the first half of 2021, the online sales and distribution expenditure of New Oriental online was CNY 515 million, a year-on-year increase of 76% and the net interest rate was - 99.65%, which was equivalent to providing CNY 100 service and paying CNY 99 back, so the customer acquisition cost was very high.

However, Yu Minhong, chairman of New Oriental Education Group, does not seem to recognize the 'money burning' mode of online education, nor does he expect high growth of New Oriental online. Previously, Yu Minhong said that less investment can reduce the cost of getting customers.