On April 16, Keep is supposed to be listed on US stock exchanges as early as July 2021, but the market is still worrying about its commercialization. 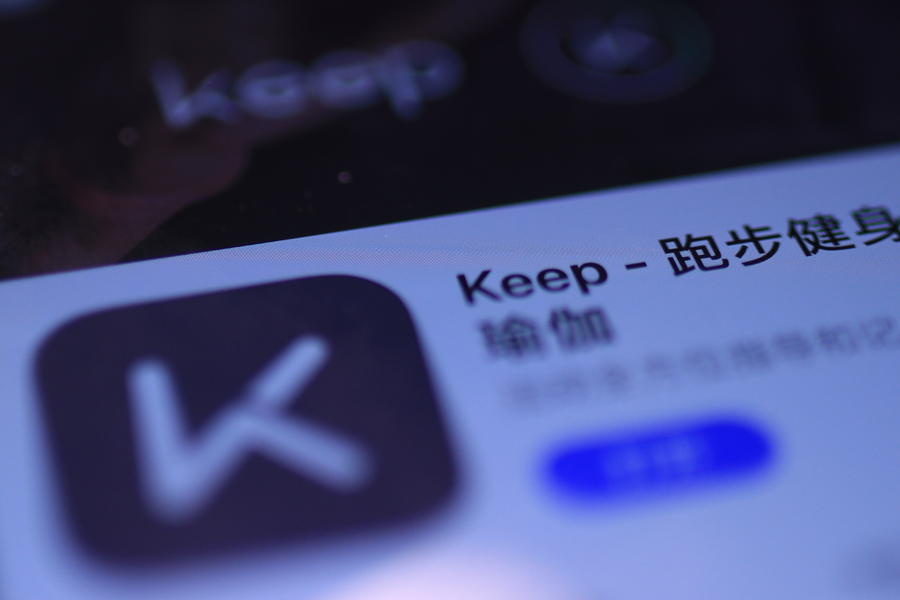 Keep, a Chinese social sports platform, is planning to submit a prospectus to the Securities and Exchange Commission (SEC) as early as the end of April of 2021 to apply for listing in the United States. If all goes well, Keep will go public as early as July. Keep itself, however, is remaining silent on the topic for the time being.

This is the third time that this rumor has appeared. In January this year, Keep was reported to be planning to go public after it completed a 360 million USD F-series. In March this year, it was said that Keep would apply for an IPO IPO in the US as soon as the second quarter of 2021.

Keep was established in September 2014 and has had eight series of financing. USD 2 billion was invested in the most recent series. The company positioned itself as a fitness tool maker with community attributes, providing users with fitness teaching, making friends, diet guides, equipment purchases and other services.

Over recent years, Keep has been working hard to stand out. At the beginning, Keep promoted itself on social media, seizing the first batch of Internet fitness users. At that time, there were many homogeneous fitness apps, with functions highly similar and target users overlapping. To maintain and increase customer adhesiveness, Keep has been continually investing in technology as well. It has developed offline service modules to create Keepland urban sports space, and through intelligent hardware, content operation and other links to users, it has created a sports technology ecology and become the leading enterprise of Internet fitness.

Finally, the efforts are showing some results. By end of March 2021, Keep has accumulated 300 million users, with 6 million daily active users and 40 million monthly active users.

On the competitive nodes, according to insiders at Keep, Wang Ning, CEO, currently adopts a horse racing mechanism similar to Tencent's to encourage competition among businesses, which is important to improve the level of commercialization and content of Keep before it goes public. At the same time, Keep conducted a large-scale general salary adjustment in April this year, which was regarded by the industry as a measure meant to stabilize morale before its listing.

However, the commercialization of Keep still faces many difficulties. It is reported that the development of Keep offline stores is not going smoothly. In March 2020, Keeland completely closed the Shanghai market, with all the stores shut down. In June 2020, Jiangsu Provincial Consumer Protection Commission reported that the instructions for the use of a number of sports equipment items did not meet the standard. In November 2020, Keep was exposed to a high fiber milkshake, and some vitamins in it were found to be lower than the standard value.

At the same time, Keep has strong competitors coming in as well. In December 2020, Apple launched its own fitness service, Apple fitness +, while Huawei and Xiaomi are preparing to expand their fitness track business, and traditional gyms are also actively seeking intelligence. Also, Keep's online courses are facing the dilemma of streaming by Bilibili, Xiaohongshu and other video platforms.

Therefore, how to retain users and profits amid fierce competition is still a difficult problem for Keep.

Will Tesla Continue to Grow in China?