The two sides will adopt in-depth cooperation rather than parts procurement. The first car will be put into production as soon as this year. 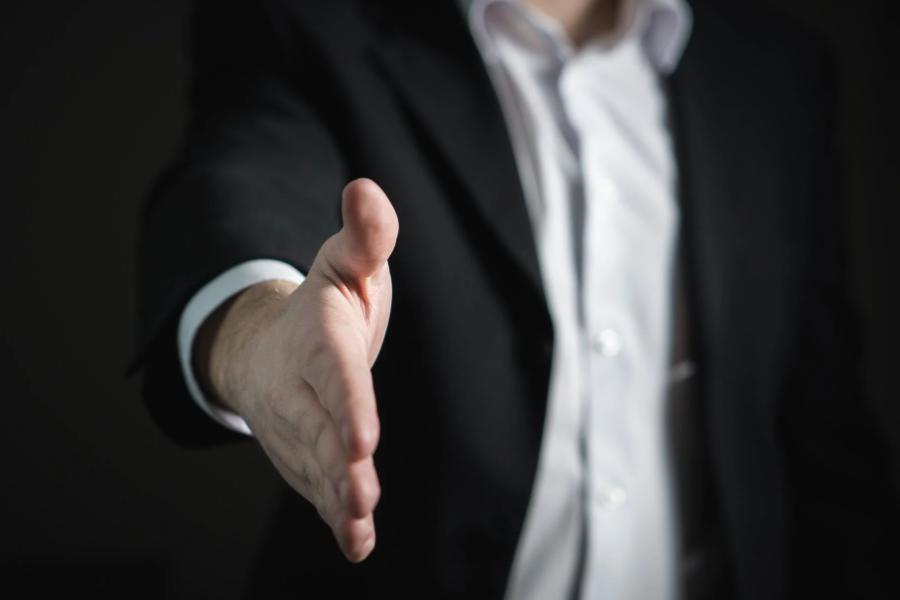 According to people familiar with the matter, SAIC-GM and the drone-making firm DJI were in talks from 2019. It took two years for both sides to come to an agreement for strategic cooperation to improve the whole system together.

At present, 'car building fever' has spread from mobile Internet companies to drone companies. On April 12, DJI officially stepped into the track as its WeChat account announced that it would release related products at the Shanghai Auto Show on April 19.

On the hardware side, DJI has self-developed monocular cameras, binocular cameras, domain controllers and DMS. It is understood that these parts are produced by DJI's factory in Shenzhen.