Polestar, Volvo's electric vehicle brand, announced a $550 million financing round, the first targeted new share offering to outside investors. The successful funding round demonstrates the strong growth of the global electric vehicle market. 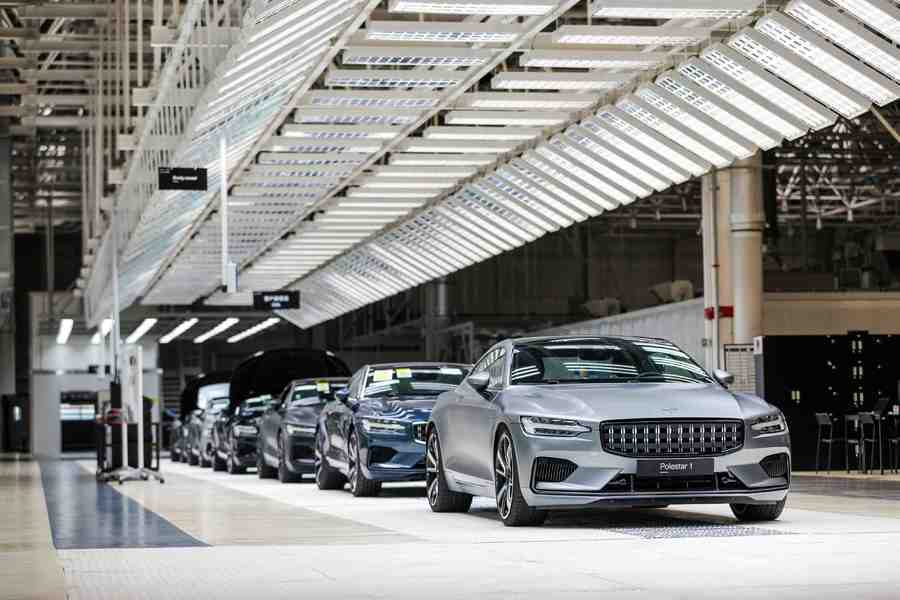 On April 15, Volvo's electric vehicle brand Polestar announced a $550 million financing round, the first time Polestar has directed new shares to outside investors, and more financing will not be ruled out in the future.

The investors in this financing are all long-term financial investors, including domestic and international investors such as Chongqing Chengxing Equity Investment Fund Partnership (Limited Partnership), Zibo City Financial Holding Co. Full financial details of the transaction are not yet disclosed to the public.

In addition to the current round of financing, Polestar said it is in contact with additional international investors for follow-on financing.

On April 14, according to foreign media reports, Geely Automobile's parent company Zhejiang Geely Holding Group is considering taking its Polestar subsidiary public through a SPAC with a market capitalization target of up to $40 billion ($268.4 billion), far exceeding Geely Automobile's market capitalization. In response, Polestar said, "No evaluation or response to the current market speculation will be made, and official information will prevail."

Evolving and increasingly advanced electric vehicle technology has led to growing consumer demand for electric mobility and environmentally friendly travel. According to the March 2021 passenger car production and sales data released by the Passenger Association, national wholesale sales of new energy vehicles were 202,000 units, up 263.1% year-on-year, accounting for 10.6% of total national passenger car sales that month. This is the first time that China's new energy vehicle sales achieved a single month passenger car market share of more than 10%.