The cyberspace mapping company plans to use the fund for attracting talents, further research and business expansion. 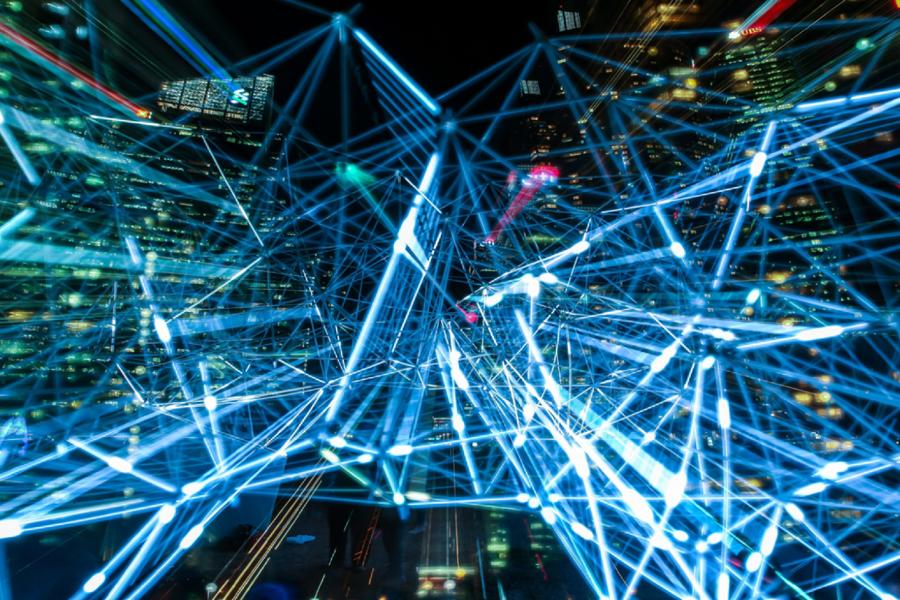 On April 2021, Beijing Huashunxinan announced that it had completed its Series B and raised over CNY 100 million, led by China Venture Capital and followed by China Merchants China Direct Investments Firstred Capital. According to the company, the funds raised in this round will be used for technology research, talent recruitment, and further market expansion in the field of cyberspace surveying and mapping.

Established in 2015, Huashunxinan has been focusing on cyberspace mapping (drawing the network node and network connection diagram of devices in cyberspace through active or passive detection methods). The company's services can let customers understand their own network assets so that they can quickly protect network assets when related network attacks occur.

As the first security company in China to view defense from the perspective of "attackers", the company has launched FOFA, FOEYE, and FOCII systems, which can obtain real-time asset information and continuously track the process of asset scanning vulnerability discovery, analysis, repair, and audit. At present, Huashun Xin'an has more than 40,000 active users, accumulated over one billion IP assets globally, and connects more than 300,000 fingerprint databases of devices, leading the industry in China.