Huge Change as Founder of ByteDance Steps Down from CEO Duties

On May 20, the founder of ByteDance, Zhang Yiming, announced he would transfer leadership duties in order to work on "long-term strategy." 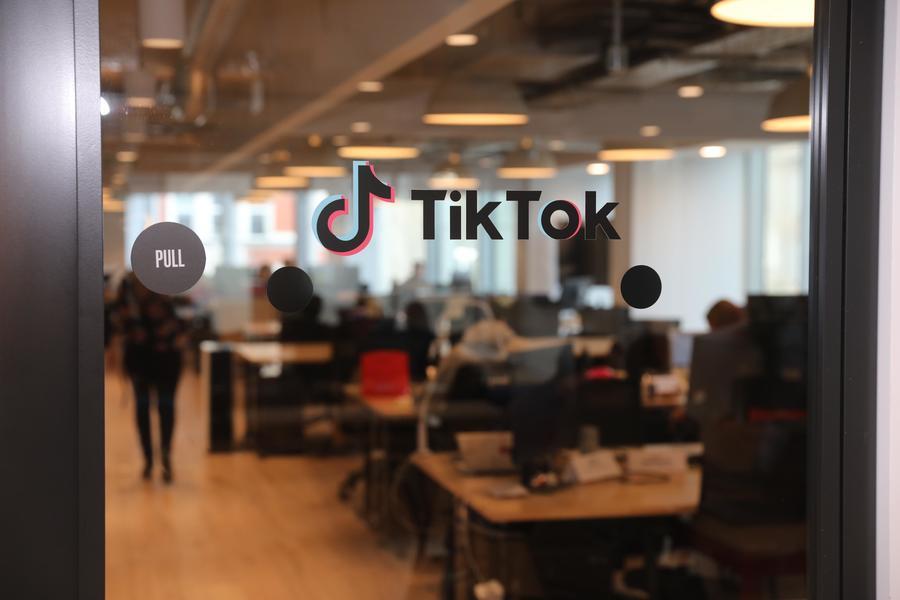 ByteDance, the parent company of Tik Tok, is one of the largest tech companies in China. Founded by Zhang Yiming in 2011, the company grew rapidly in the last decade, with seven series of financing closed, raising over USD 7 billion. Zhang, benefited by the success of ByteDance, ranks 39th on the Forbes World’s Billionaires list of 2021.

However, Zhang is transferring the CEO duties to the co-founder, Liang Rubo, according to his internal letter to employees. The handover will be finished by end of 2021. Zhang stated that he decided to leave the daily management jobs of the company in order to focus on the bigger picture, on crafting the company culture and boosting social responsibility. He plans to spend more time learning, thinking, researching and experimenting, overall in order to explore more developing possibilities for ByteDance.

Zhang and Liang started to work together in 2009 and have worked in tandem since. After ByteDance was established, Liang began working as the head of the development department, where he stayed for five years before taking charge of LARK, an online working platform, for another five years, before finally shifting to upper management in 2020.