Despite its recent frequent activities in the auto industry, the Chinese tech giant has announced that it has no interest in producing cars. 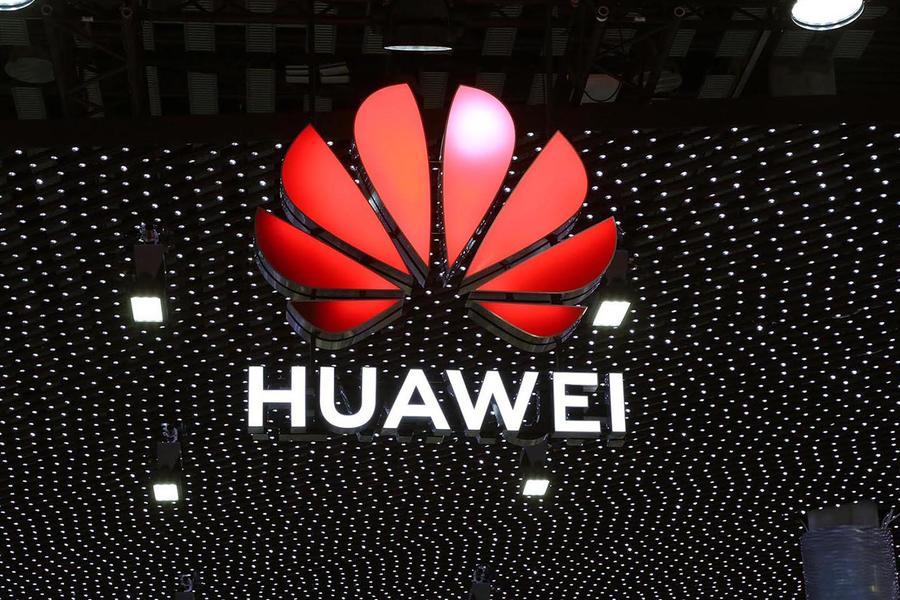 The announcement was made by an official statement from the company on May 24, 2021.

The statement also revealed that Huawei has not invested in any auto companies so far and has not intended to do so. Huawei believes that what the auto industry needs is not Huawei-branded cars, but Huawei's ICT (information and communication technology) capabilities, that is, to provide auto enterprises with digital car-oriented components based on its ICT capabilities. Huawei would be interested to support the automakers to build their future-oriented cars with its intelligence.

Regarding the cooperation with SERES, an EV manufacturer under Chongqing Sokon Industry Group, Huawei explained that it was the supplier of the SERES SF5's electric drive and HiCar cockpit components. To sell the SF5 model in its flagship stores across the country, Huawei can boost its operating revenue under the current circumstances of smartphone chip shortage.