The revenue of Alibaba Health in the fiscal year 2021 hit CNY 15.52 billion, finally breaking even. 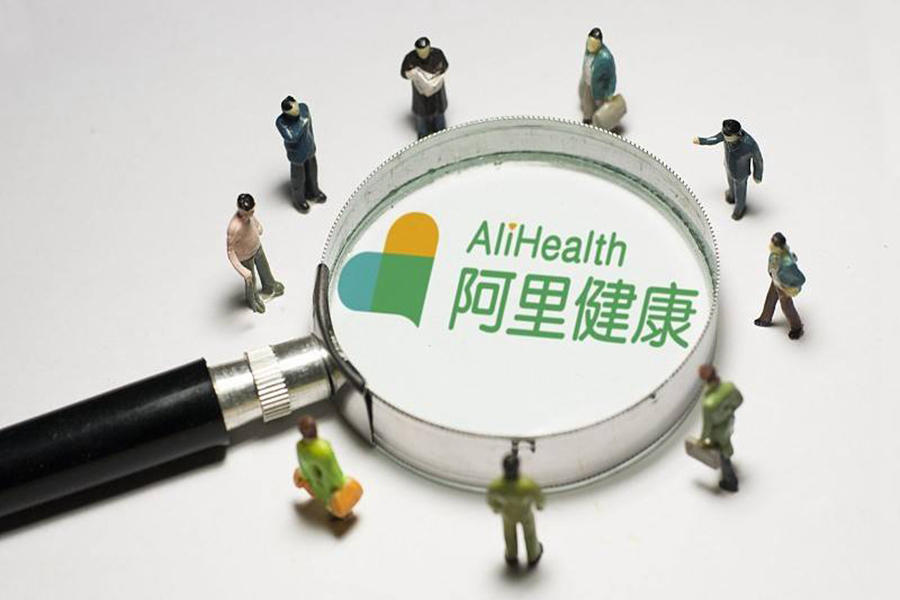 - Among four major businesses, the self-operated business of medicine is the main contributing force of its revenue, amounting to CNY 13.216 billion, or about 85% of the total revenue. The rest is contributed by pharmaceutical e-commerce platform business, medical health service business and digital infrastructure business, with revenue of CNY 1.965 billion, CNY 284 million and CNY 53 million respectively.

- During the same period, the drug revenue of Ali health pharmacy rose by 86.1% year on year, and the proportion of drug revenue increased to 64.8%.

- The proportion of drug delivery service orders increased from 34.9% to 50.1% for 100 core cities, in terms of warehousing and logistics.

- The net profit was CNY 630 million, with a year-on-year growth of 198.5%, turning the deficit into a surplus annually. 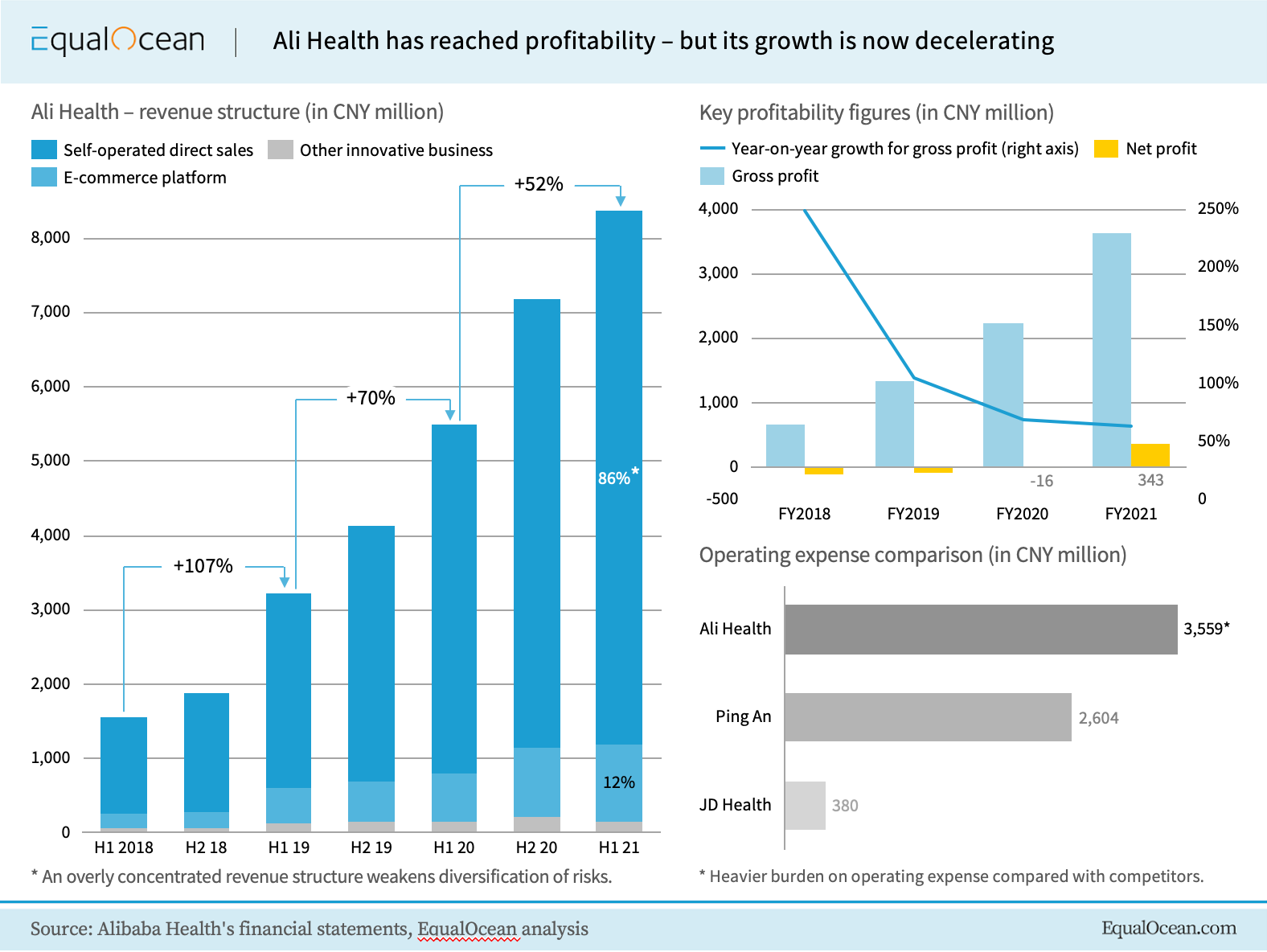