The results exceeded analyst expectations as Xiaomi pounced into the market gap left by Huawei. 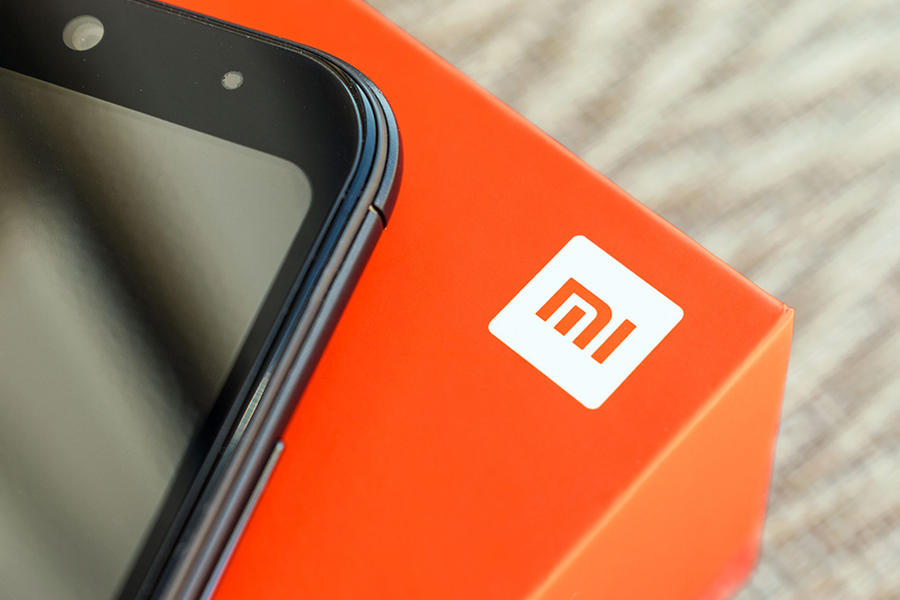 Xiaomi Group announced its financial results for Q1 2021 on May 26 in the first quarter of 2021, according to which:

It is worth mentioning that this quarter, Xiaomi also announced it would formally begin producing electric cars, with a new division to be led by Xiaomi founder Lei Jun.

The US government also removed the company from a blacklist that would have barred US-based investors from owning shares in the company, reversing one of former US President Donald Trump's last maneuvers against China's tech sector before he left office.