On June 8, according to Tencent's latest report, Nayuki plans to go public to raise USD 500 million in the secondary market and has launched a pre IPO analyst roadshow this week. It is expected that the sales of Nayuki will grow at a compound annual growth rate of 42% in the next three years. 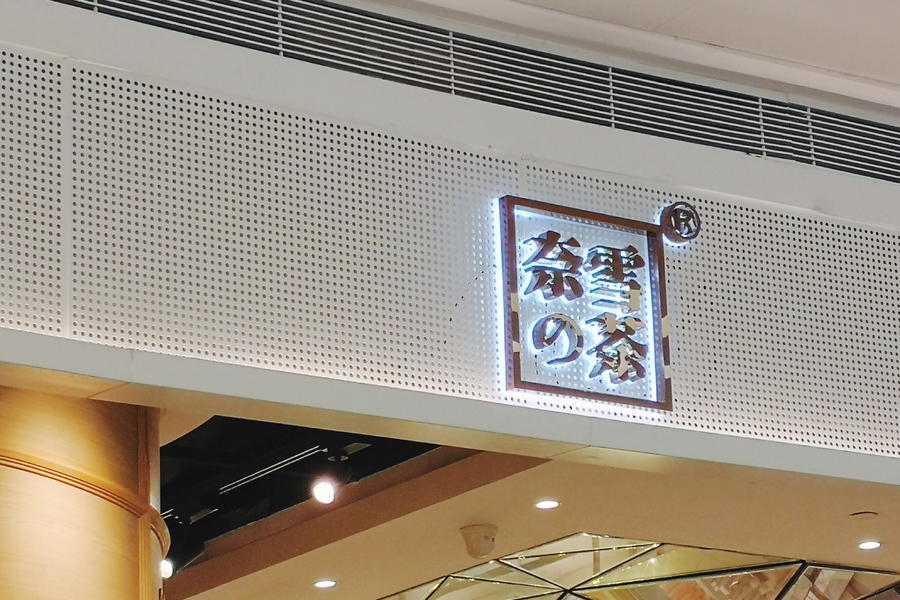 One of the leading banks gave the company a valuation of CNY 31.1 billion to 34.6 billion with an expected P/S rate of 4.6 to 5.1 in 2022. The rationale behind the number is that Nayuki is currently the second most viral brand based on market share, and the compound annual growth rate of sales volume is expected to reach 42% in the next three years, which would bring considerable revenue and profit to the company.

Before the IPO, Nayuki completed the last round C financing invested by PAG Yunfeng Fund with an evaluation at about CNY 10.24 billion at the end of 2020, according to people familiar with the matter, which means that its worth has tripled since the latest round.

According to EqualOcean, Nayuki completed five rounds of financing in total before the IPO. It also obtained three consecutive rounds of investment from Tiantu Capital since the angel round and received USD 100 million round B financing from Shenzhen Capital on June 9, 2020.

Nayuki, founded in 2015, is a fashionable tea brand, focusing on tea and soft European bag bread and targeting young consumers aged from 20 to 35 as the major customer group. On July 2, 2019, Nayuki was ranked as one of the top ten Chinese tea brands.