Lalamove Rumored to be Ready to File for US IPO

On June 23, Hong Kong-based on-demand logistics and delivery firm Lalamove, known as Huolala in mainland China, has secretly submitted an IPO application to the US Stock Exchange, seeking to raise at least USD 1 billion in the share sale, as reported by Bloomberg. 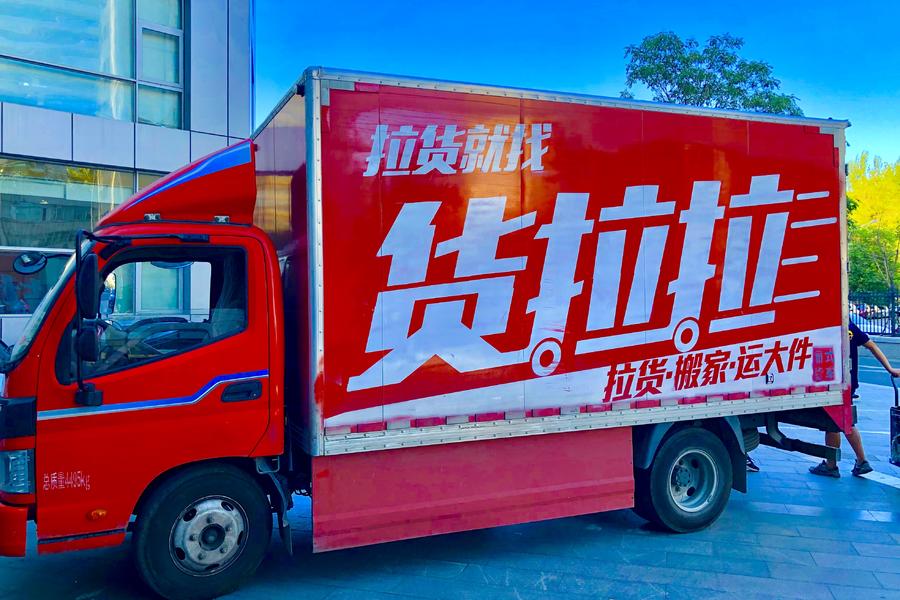 In response to the report, a representative for Lalamove said the company would continue to pay close attention to capital markets but has no specific timeline or plan for going public.

According to Tianyancha, Lalamove has completed eight rounds of financing, with a total amount of USD 2.475 billion (about CNY16.038 billion). The most recent Series F financing was completed in January 2021 and raised over USD 1.5 billion. The series was led by Sequoia Capital China and Hillhouse Capital. Lalamove's valuation has reached USD 10 billion after this round.

One of Lalamove's biggest competitors, Full Truck Alliance (YMM: NYSE), officially landed on the New York Stock Exchange on June 22, 2021. The share price of Full Truck Alliance rose 13% in its trading debut, ending at USD 21.50, up by USD 2.50 from its offer price.