On June 28, it was reported that China's ride-hailing giant DiDi would close the investor order books for its US IPO one day early. 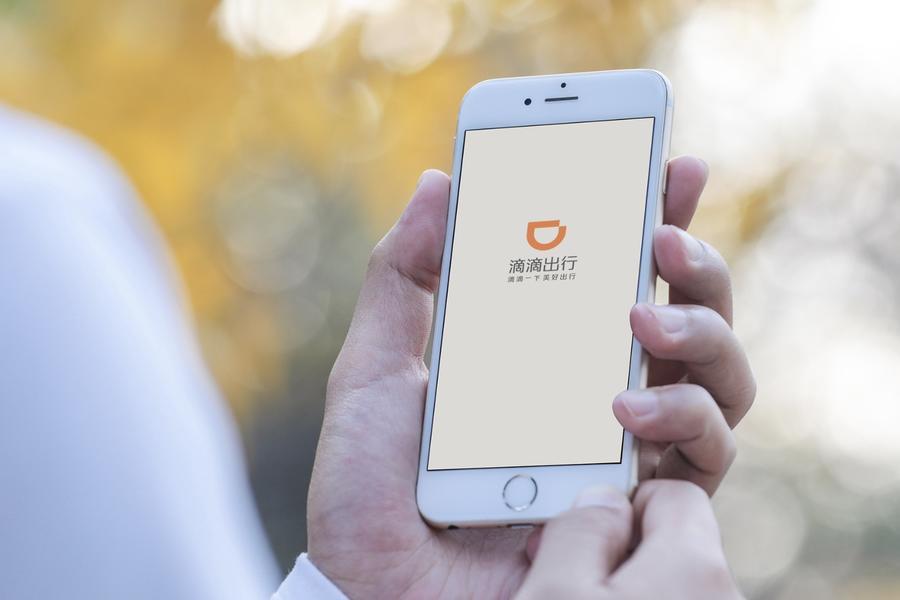 According to people familiar with the situation, DiDi's IPO was oversubscribed by ten times after submitting the prospectus. That is, DiDi has obtained more than USD 40 billion of orders, exceeding the initially planned financing target of USD 4 billion ahead of schedule. Until now, DiDi did not respond to the news yet.

According to its latest SEC filing on June 25, DiDi was to list in the New York Stock Exchange under the ticker symbol 'DIDI' on Wednesday, with Goldman Sachs, Morgan Stanley, J.P. Morgan, and Huaxing capital as underwriters. The company expects its stock to be priced between USD 13 and USD 14 each, with an estimated price of USD 13.5, which could give the ride-hailing giant a valuation of more than USD 60 billion. The IPO could raise more than USD 4 billion for the company, which would make it one of the biggest of 2021.

DiDi disclosed in the prospectus that it plans to use about 30% of the raised funds to expand its business in the international market. 30% of the money goes to the R&D team to improve technical capabilities, including shared travel, electric vehicles and autonomous driving. Around 20% of the fund will be used to launch new products and expand existing product lines to improve user experience. The remaining part might be used for working capital demand and potential strategic investment.

As of March 31, 2021, DiDi's global average daily trading volume was 41 million, and the total trading value reached CNY 341 billion. In 2020, the total revenue was CNY 141.7 billion, and in the first quarter of 2021, DiDi turned losses into profits, achieving revenue of CNY 42.2 billion and making a profit of CNY 5.5 billion.