According to Great Wall Motor's plan, by 2025 it intends to sell 4 million vehicles globally, 80% of which will be new energy vehicles. 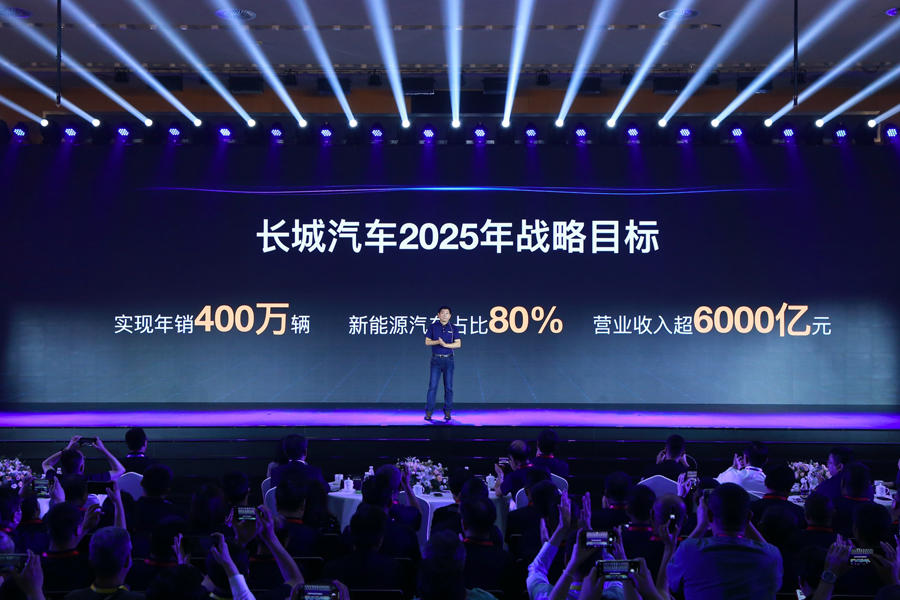 To achieve the goal, the auto veteran will increase R&D investment by adding funds up to CNY 100 billion in the next five years.

Wei Jianjun, chairman of Great Wall Motor, said at the company's  2025 strategy conference that, at present, the automobile industry is facing two major issues: one is carbon neutralization and the other is the key core technology.

The CNY 100 billion R&D fund invested by Great Wall Motor will be mainly used in the fields of new energy vehicles, the key core technologies of the third-generation semiconductor such as low power consumption and large computing power chips, as well as modern sensing, information fusion, artificial intelligence, and so on.

According to the plan of Great Wall Motor, it will produce and sell 1 million vehicles worldwide; a high-end pure electric vehicle brand of the firm will launch its first product in 2022. At the same time, other great wall brands are also simultaneously working on pure electric car production plans.

In addition to pure electric, Great Wall Motor will accelerate the promotion of hybrid cars. At present, the company has released DHT hybrid transmission and 1.5l/1.5t hybrid engine hybrid models of their existing series of cars.