On July 13, according to a person familiar with the matter quoted by Bloomberg, Huolala was considering transferring its IPO plan from the United States to Hong Kong for listing. Huolala responded to queries, saying that the company would continue to pay attention to the capital market, but it does not have a specific listing plan and schedule at the current time. 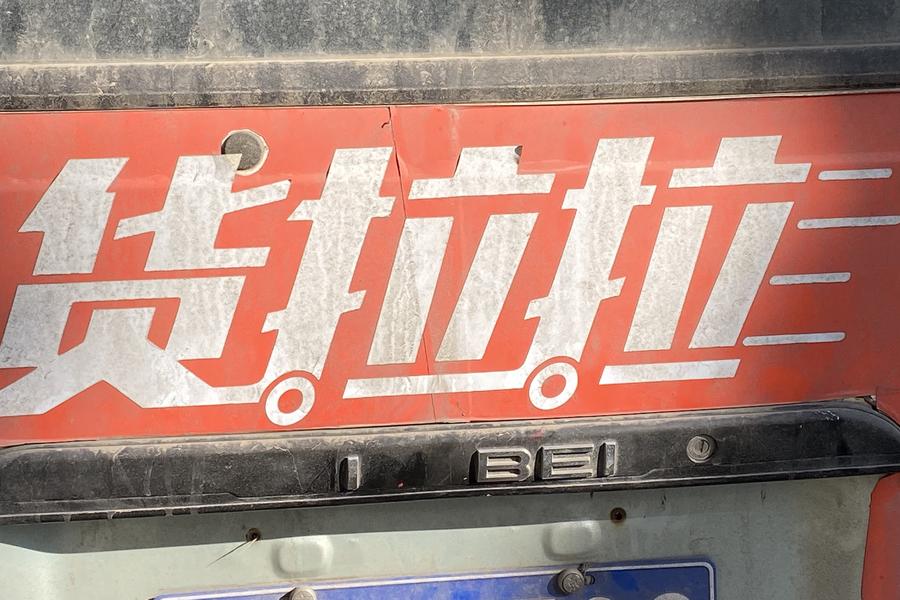 News about Huolala’s IPO have been widely discussed, recently. On June 23, according to Bloomberg, Huolala submitted an IPO application to the United States confidentially, seeking to raise at least USD 1 billion. At that time, Huolala said that there was no specific listing plan or timetable.

Earlier in 2021, it was rumored that Huolala might complete an IPO in the second half of the year, and the target valuation given by JPMorgan Chase and Morgan Stanley was USD 30 billion. In the same month (January), Huolala announced that the USD 1.5 billion F round of funding was actually a pre-IPO round.

It is worth mentioning that, in February 2020, Zhou Shengfu, the founder of Huolala, expressed his view that the company would not apply for listing within 10 years in an interview. He said that it would bring a negative effect on the company for being too short-sighted.

Recently, China has tightened its supervision on network security of listed entities. In early July, the National Cyberspace Administration of China launched a strict investigation on recent listings in the United States, including BOSS, Manbang Group and DiDi. It banned several DiDi apps, severely affecting the company, which had just landed on the United States stock market via a New York Stock Exchange IPO. Keep, Himalaya and Zero Krypton Technology have been reported to be canceling their respective IPO plans for the United States.

According to EqualOcean Data, Huolala has successively completed eight rounds of financing since its establishment in 2013, with a total amount of USD 2.475 billion. The post-investment valuation of the latest round of financing reached USD 10 billion.