The overall revenue performance is positive. 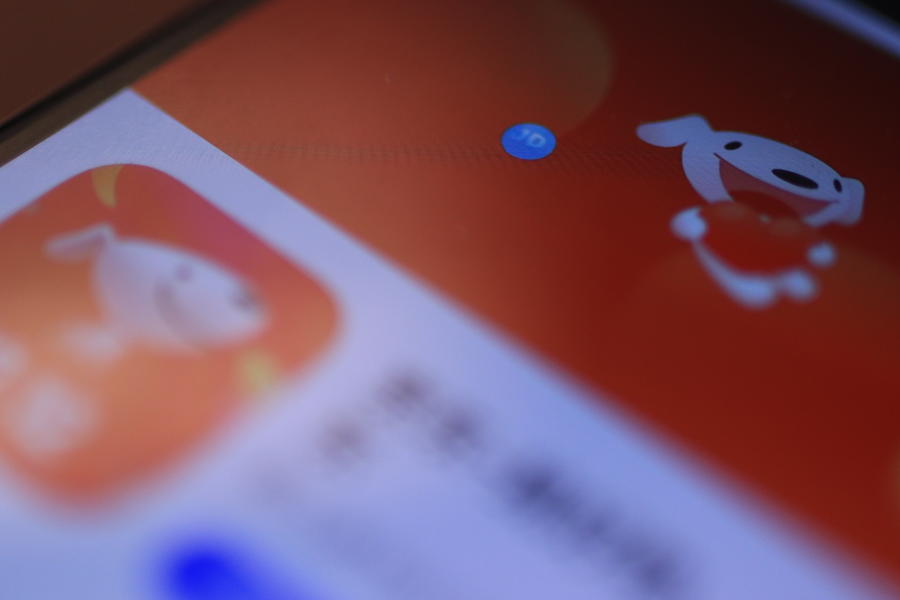 According to JD's (JD:NASDAQ) financial announcement for the second quarter of 2021:

- The operating revenue slumped to CNY 300 million from CNY 5 billion in the same period last year.

- Excluding the impact of JD Baitiao on the operating cash flow, the free cash flow for the twelve months ending on June 30, 2021, was CNY 31.9 billion, compared with CNY 22.7 billion in the same period last year.

- For the twelve months ending June 30, 2021, the number of active purchasers of JD.com was 532 million, achieving a net increase of 115 million over the same period last year. It also set a record for attracting 32 million new users in a single quarter. Among them, more than 70% of the products purchased by active users are delivered to third- to sixth-tier cities.