In the first half of 2021, Haidilao's revenue increased by 105.9% year-on-year, and its net profit turned from loss to profit. 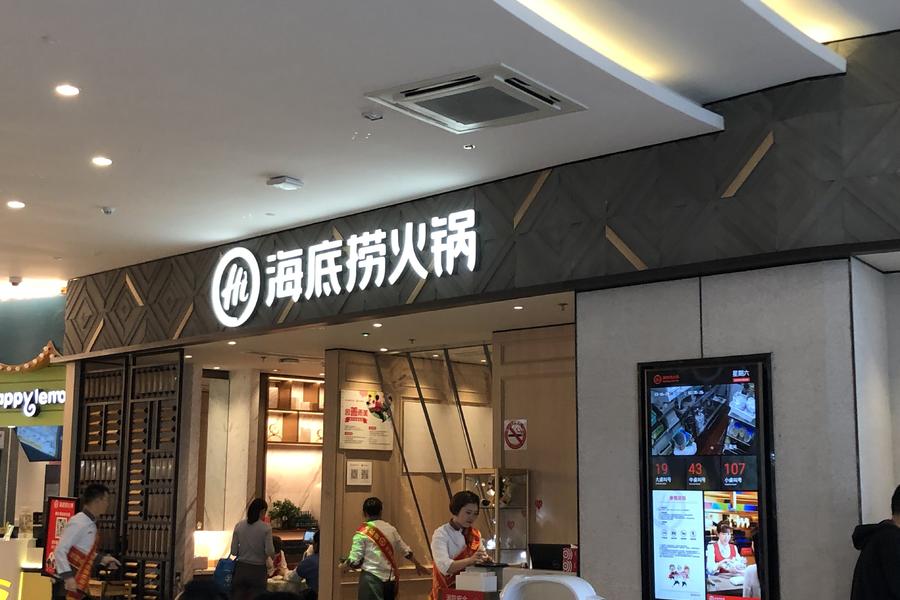 According to the interim performance report of 2021:

- The net profit was CNY 96.5 million, compared with a net loss of 965 million yuan in the same period last year.

- The average turnover rate of Haidilao in the first half of 2021 was only 3.0 times per day.

- The number of members was 85 million, accounting for over 80% of the total turnover.

In order to strengthen internal management and operation, Haidilao adjusted its organizational structure in the first half of 2021. Besides, it also enriches customers' dining experience through diversified products, and hands over the power to launch more new products to regions themselves.