Nayuki turned losses into profits in the first half of 2021 and its stock price rose 10% following the opening on August 26. As of the noon break, the tea maker was priced at HKD 11.1 per share. 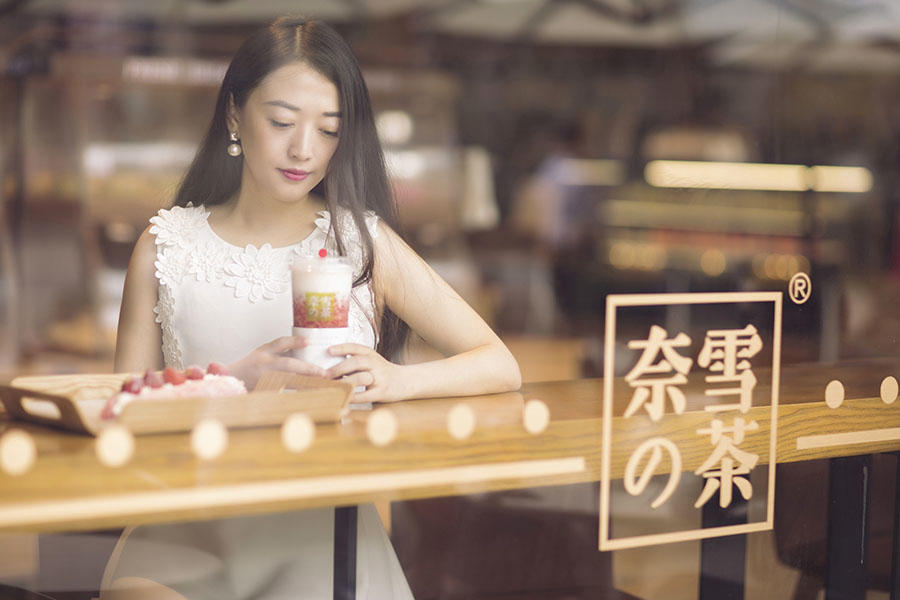 According to the firm's mid-term performance report for 2021:

- The adjusted net profit reached CNY 48.20 million, compared with a loss of CNY 63.50 million in the same period last year.

- In terms of the type of stores, within the first half-year, 49 new PRO stores based in shopping malls were opened, adding up to 20 in total; 29 office-building PRO stores have appeared up to a total of 12; standard stores have reached a total of 492 in number with an increase of 9.