This is the highest amount of funding in the field of commercial service robots in China to date. 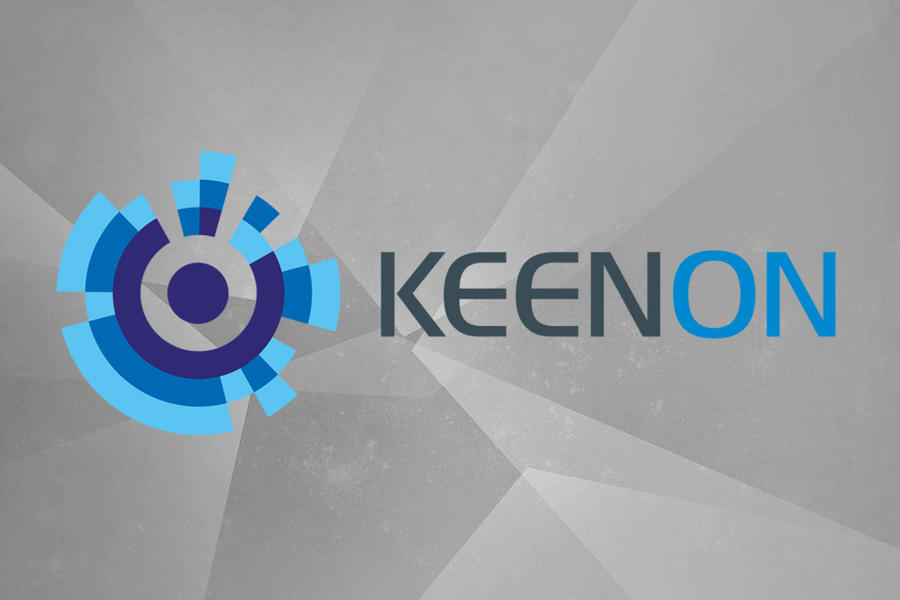 Keenon Robotics will use the funds raised to expand its R&D and supply chain while improving services accustomed to different scenarios and further spread the use of commercial service robots globally.

This round of financing was led by Softbank Vision Fund, followed by CICC and Prosperity7 Ventures.

The Chinese server robot maker has completed a total of six rounds of financing to date. This is the second time Softbank has invested in the firm as in December 2020it injected over CNY 100 million in Series C Round.

Releasing more than 10 different products, Keenon has core competitiveness in robot autonomous positioning, navigation and sensors to help humans undertake all kinds of repetitive and cumbersome work especially in the service industry like restaurants, hotels, and hospitals.

In addition, Keenon has cooperated with 65% of the top 100 catering brands like Haidilao, Granny’s Cottage, Feng Mao Kao Chuan (Barbecue shop), and so on. With the possession of over 80% of the market share globally, Keenon has served more than 80 million people as of October 2020.