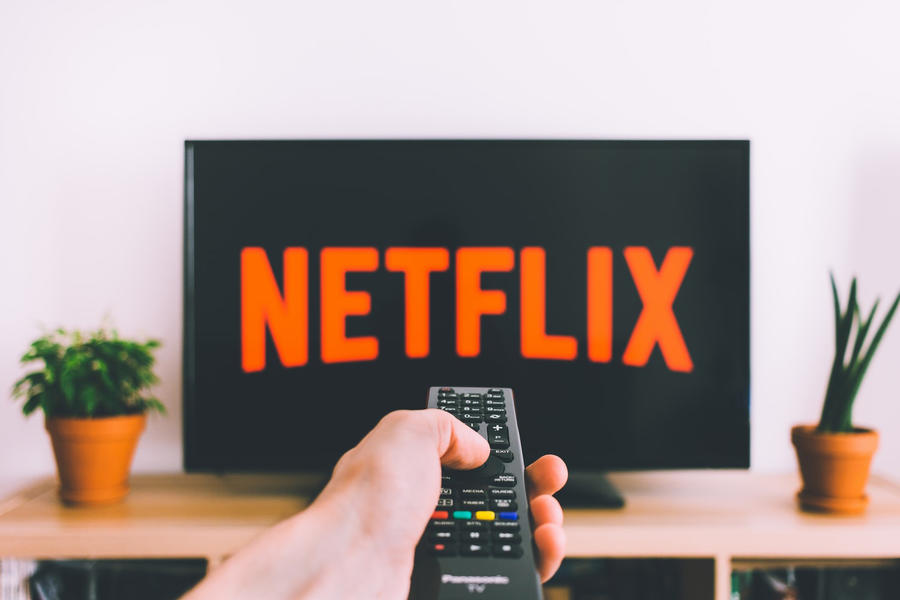 On September 16th, the day before Netflix released its newest hit show, Korean dystopian series 'Squid Games,' shares were priced at USD 586.50. About 1 month later, Netflix valued the show at USD 900 million and shares of the company rose to around USD 629.71. This is their biggest launch, ever attracting 111 million viewers globally since release with 89% of people who started the show having watched at least one episode according to their reports. Squid Games' launch beat Bridgerton's which had netted 82 million viewers in 28 days. Since December 2020, Netflix shares had been declining for much of the year and it was trailing in the market. They had blamed the scarcity of new hit shows for some of their struggles while also blaming the coronavirus for slowing TV and movie production. Subscriber additions were also reported at their slowest pace since 2013 in the first half of the year. The resounding success of their newest show led to a surge of Internet traffic in South Korea – so much so that ISP SK Broadband is asking Netflix to pay associated maintenance costs.

Squid Games' impact on the company's financials is reflective of Netflix’s intentions to broaden growth internationally on the platform. Netflix plans to spend another USD 500 million to develop more content in South Korea. The cost to produce the hit show alone was just USD 21.4 million. Companies like Disney are already ramping up production in Asia as production costs are cheaper. Chinese streaming service iQiyi has also reported that they will not produce a Chinese adaptation of Squid Games, citing the show’s 'dark' reflection of human nature. iQiyi's total scribers grew slowly at 1.2% year-over-year in Q2. Most Netflix investors will smile at these recent viewership details as a bullish sign for their growth and ability to compete for international content. iQiyi investors will have to hope the company churns out a catalyst show of its own.