In an official announcement, the company said that the long-running test of the popular shooter title in China will conclude on November 15 as new users won’t be accepted starting today. 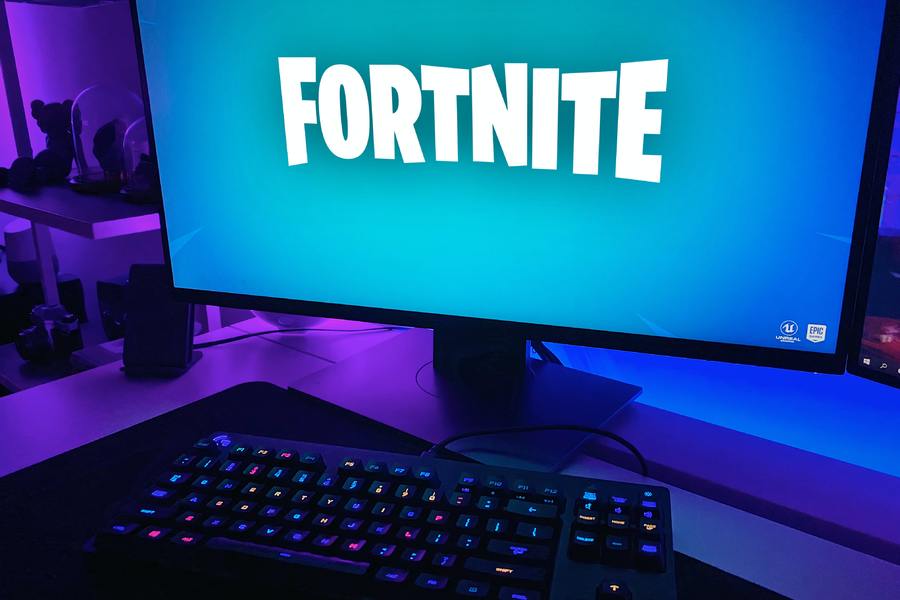 The gaming industry, like many other sectors in China, has undergone intense regulatory scrutiny. The Chinese Communist Party's decision to implement a hard cap limiting time for kids under 18 to only 3 hours per week of gaming per week is a bearish sign for the industry. Tencent invested $330 million in Epic in 2012, giving it a 40% stake in the games company.  "Fortress Night" has been operated by the Chinese big tech firm since the beta was introduced. This beta version was custom built to standards and regulations to operate in an already tough gaming market in China. Differences included gameplay and monetization changes, along with different character graphics to meet local laws. The Fortnite China wiki also cited that after a certain amount of playing time users could no longer earn in-game experience points.

Many other retractive business moves have followed the crackdown. Yahoo ended service in China recently citing an "increasingly challenging business and legal environment in China." Microsoft also ended LinkedIn in China stating how the company was facing "greater compliance requirements in China." And most recently, Epic Games pulled out the trendy battle royale from the nation. Though firms like Goldman Sachs and others believe in a rebound for the Chinese market on behalf of investors, it is certain that the CCP has succeeded in shrinking the use of "spiritual opium" and "electronic drugs."