Ambilight has disclosed four rounds of funding up to now, with a total financing amount of over CNY 700 million. 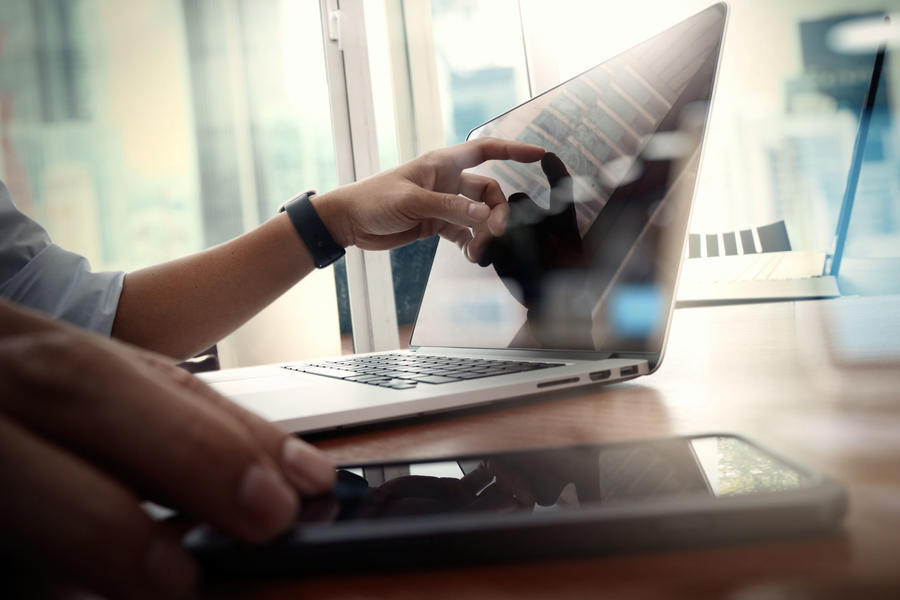 On November 18, the world-leading electrochromic technology developer Ambilight announced the completion of hundreds of millions of dollars in round C financing. This round of financing was led by Warburg Pincus, followed by Dinghe Gaoda Investment and Cygnus Equity. Cygnus Equity acts as the exclusive financial adviser.

Ambilight said that this round of financing would be used for research and development of new electrochromic products, expansion of capacity, global commercialization promotion and other businesses.

Established in September 2017, Ambilight is mainly engaged in the development and sales of new energy, new materials and related information technology products. The core business of the company, electrochromic technology, is mainly used to independently adjust the light transmittance of glass and realize the control of light and heat. Currently, it has already had relevant applications in automobile, construction, consumer electronics and other fields.

According to Ambilight, the company's electrochromic technology has achieved scale and commercial landing in a variety of scenes domestically and abroad. In the automotive field, the company's intelligent light management technology on the top of the car has taken the lead in the application of Gac Aion, Zeekr 001 and other domestic auto brands. In the field of consumption electronics, Ambilight has cooperated with OPPO to launch the world's first mass-produced electrochromic mobile phone, and jointly launched the second mass-produced electrochromic mobile phone in 2021.

With the continuous development of automotive intelligence and electricity, the intensification of competition for electronic consumer products, the evolution of the concept of metaverse such as VR technology, as well as the popularity of concepts like eco-friendly and carbon-neutral, Ambilight expressed that the market demand for new materials enabled by electrochromic technology will be further released.