Metaverse More Welcomed by Investors in China than in US

Metaverse stocks in China have attracted massive capital during the second half of 2021, and the momentum seems set to continue in the new year. 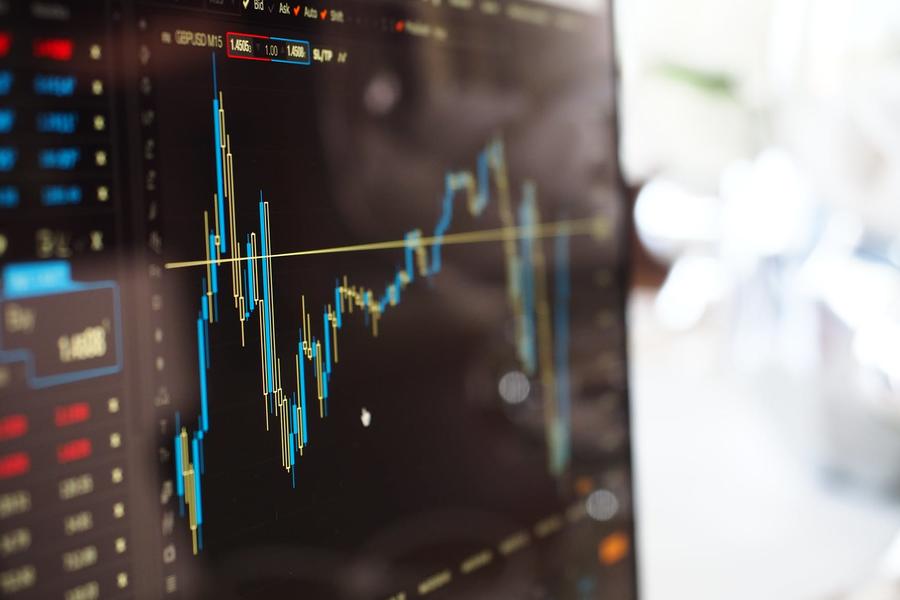 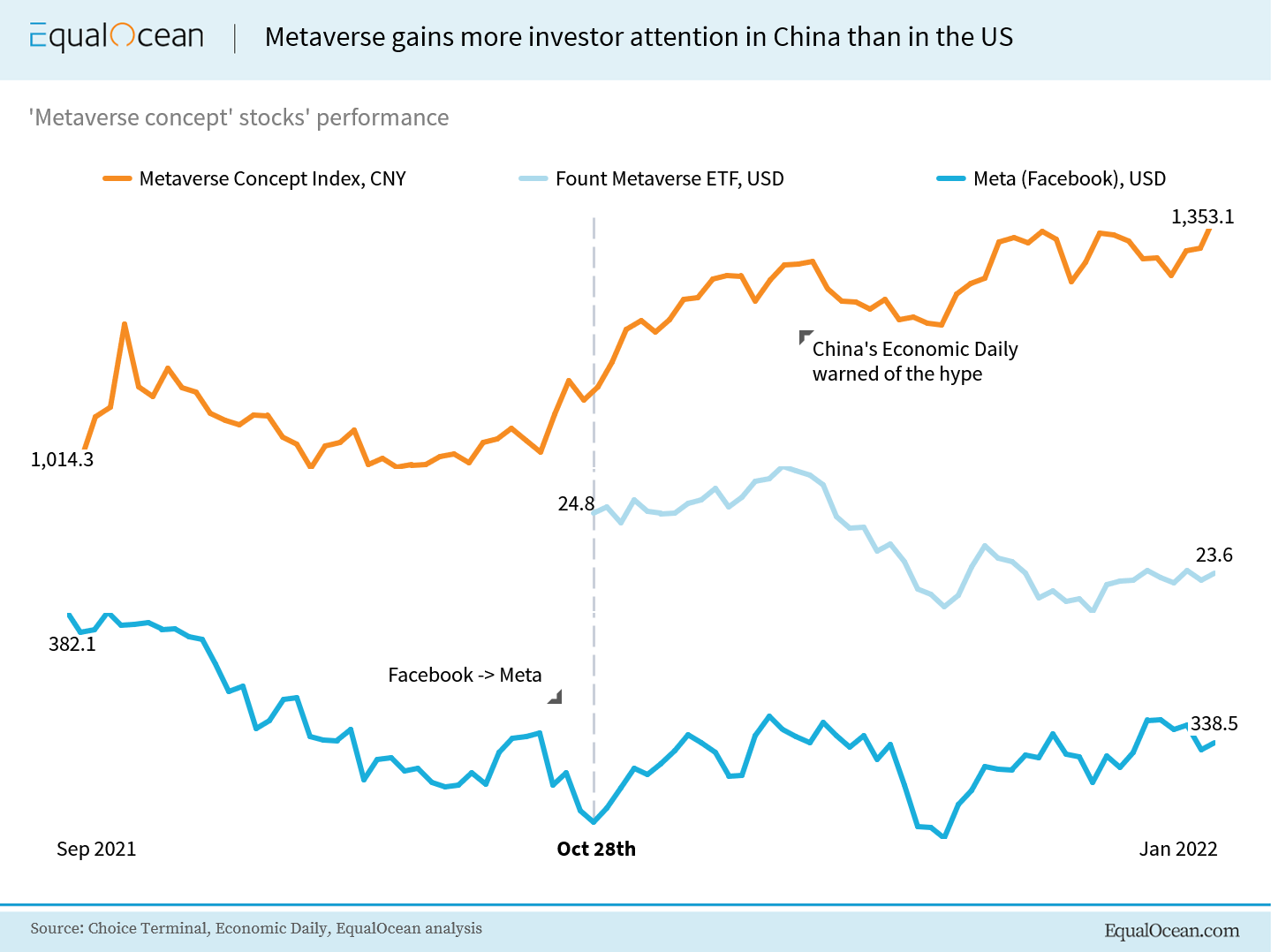 The year 2021 had a lot to do with this new, yet undefined concept. On October 28, Facebook officially changed its name to Meta, following Roblox's IPO on Nasdaq earlier in March. Yet, the performance of metaverse securities was not impressive in the US, where this concept originated.

We expect more volatility to be seen in the coming weeks.