Its stock rose by 5.1% following the news yesterday. 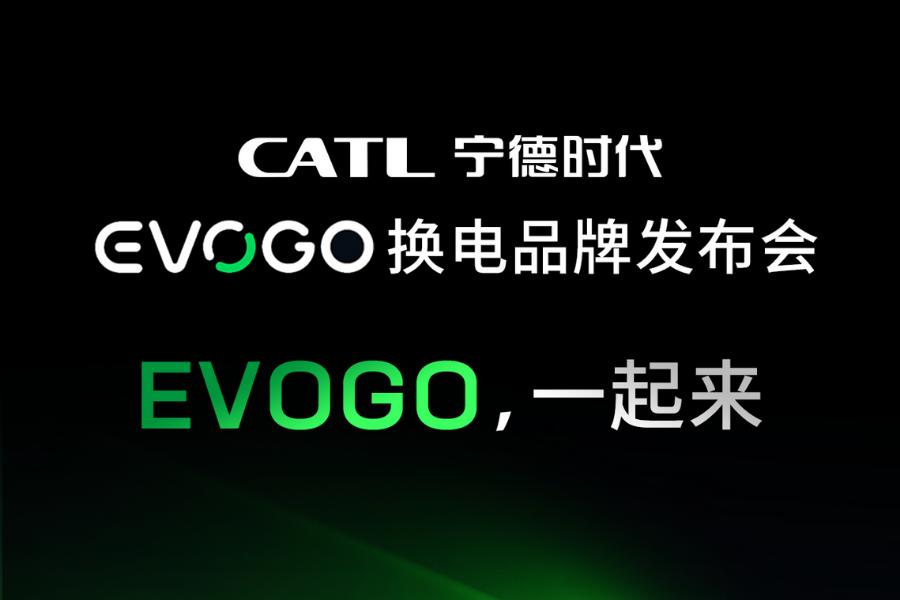 In August 2020, together with NIO and Guotai Junan International, CATL invested and established Wuhan Weineng Battery Assets Co., Ltd., to promote the concept of the separation of vehicle and battery. It was also seen as NIO's preparation for the later deployment of the battery as a Service (BaaS) business.

CATL's client, NIO, is a primary advocator of battery swapping. According to NIO, 791 swap stations were erected in mainland China by January 15, 2022. NIO plans to expand the number of the stations to 1,300 by the end of this year.

Although the government has called for this service, EVOGO will face many challenges. One is that battery packs of different NEV brands are not unified. Besides, OEMs are unwilling to support this mode and launch standardized battery packs as it would go against their interests.