As China's auto export ushers in an outbreak period, SAIC is expanding its self-operated fleet and accelerating its overseas layout. 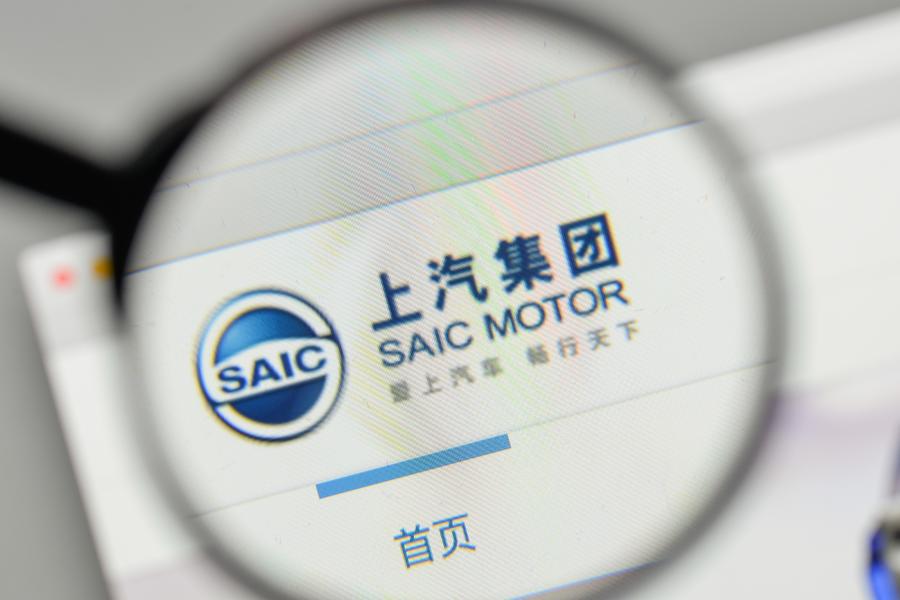 In 2021, China's automobile exports reached a historical high, with an annual tally of more than 2 million vehicles for the first time, surging 101.1% year-on-year. On January 17, SAIC and CSSC officially signed an agreement that CSSC Jiangnan Shipbuilding will customize two LNG dual-fuel, low-carbon, and environmentally-friendly transport ships with 7600 parking spaces to meet the growing export business needs of SAIC and other independent and foreign brands in China.

According to EqualOcean, in 2021, SAIC's wholesale of complete vehicles reached 5.46 million, and terminal delivery reached 5.81 million, up 5.5%year-on-year. Among them, the SAIC sold 697,000 vehicles overseas, including 598,000 exported and 99,000 produced and sold on overseas bases. For six consecutive years, it has topped the list of domestic auto enterprises, and its products and services have landed in more than 70 countries and regions around the world, forming six regional markets with annual sales of more than 50,000 vehicles in Europe, Australia and New Zealand, the Americas, the Middle East, ASEAN and South Asia. Guan Yizhong, general manager of SAIC's public relations department, said in an interview that SAIC's main proportion of development of overseas markets is its brands and new energy vehicles, especially in the United States, Europe, and other developed countries. In addition, he also said that SAIC would consider developing customized products specifically for overseas markets.

With the rise of China's independent brands and the improvement of new energy vehicle products, China's automakers' ambition to open overseas markets is expected to be more successful and finally realize the internationalization of China's automobile brands.