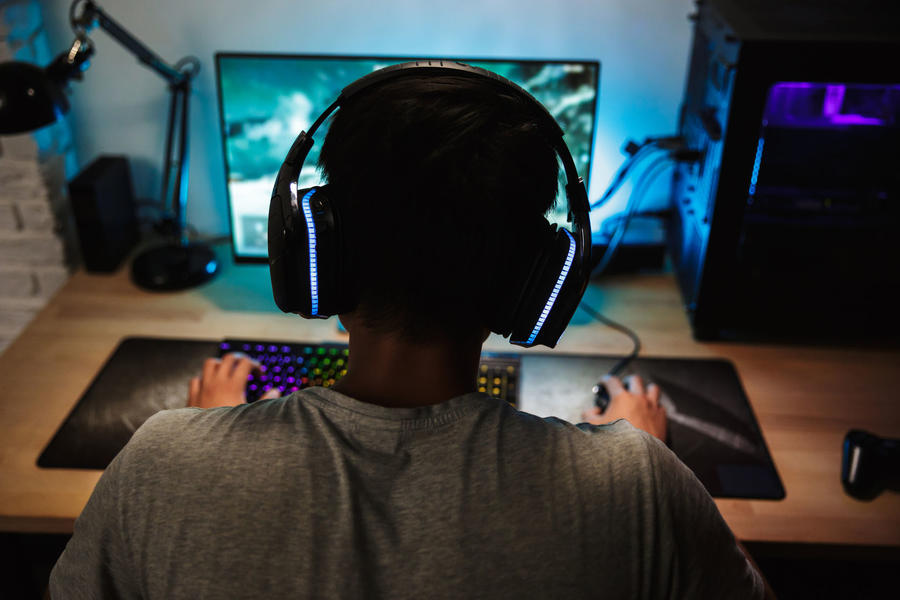 VSPN Group Limited (hereafter VSPN), one of the largest Chinese e-sports operators, filed its prospectus for an initial public offering with the Hong Kong Stock Exchange on January 31.

Founded in 2016, VSPN mainly provides e-sports-related services including competition organization, content production and commercialization for popular games like Honor of Kings and Game for Peace.

According to the prospectus, Tencent has a 13.54% stake in the Shanghai-based startup, and its founder, Ying Shuling, has a voting right of 35.05% together with other persons acting in concert.

In the nine months ending September 30, 2021, VSPN had organized 94 competitions for 29 online games from home and abroad, amounting to 5,600 duels.

To date, VSPN has 5,589 active influence marketers and livestreamers under its management. It partners with 18 leading e-sports clubs to assist them with livestreaming and other commercial activities, according to the filing.

However, the company has yet to turn a profit. It reported an adjusted loss of CNY 317 million in the first nine months of 2021, with the main costs stemming from e-sports-related content production, livestreamers' income and staff salaries.

Of all the spending, content creation reached CNY 538 million, up 40.7% year on year during the same period.

Over the years, VSPN has conducted multiple M&As to consolidate its leadership position in the industry.