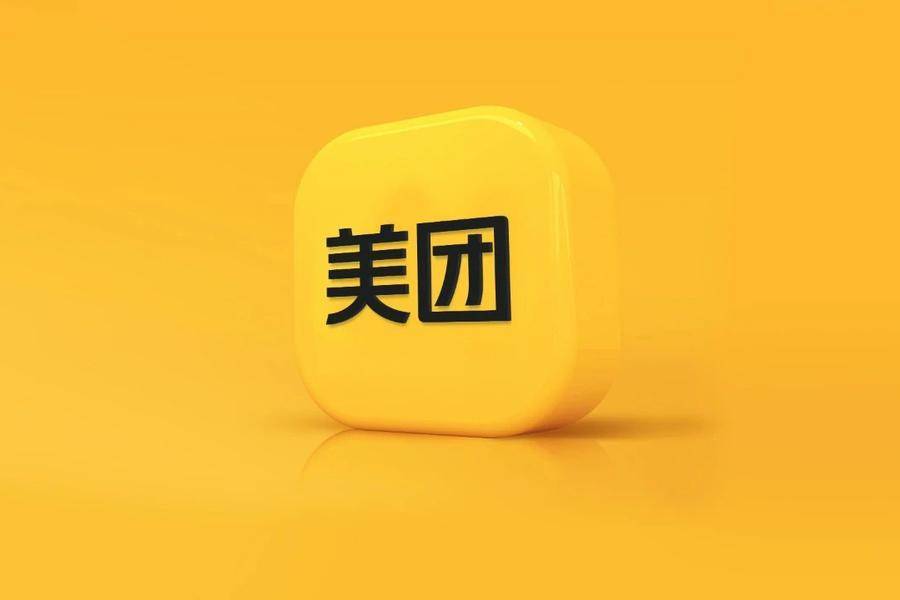 In terms of delivery services, Meituan changed its low-margin operating model in the fourth quarter, raising the operating profit ratio from 4.1% to 6.6%. It logged an operating revenue of CNY 1.735 billion, spiking 96.7% over the same period in 2020.

According to the report, the growth in operating revenue of this sector came from an increase in the share of online sales and a decrease in seasonal subsidies for delivery drivers. Food and beverage takeaway sales reached CNY 26.126 billion, up 21.3% over a year ago.

Other businesses also thrived. The revenue related to in-store purchases, hotels, and tourism hit CNY 8.722 billion in the fourth quarter, registering a year-on-year growth of 22.2%. This sector booked an operating revenue of CNY 3.897 billion, up 38.1% year on year, and witnessed a rise of operating profit ratio from 39.5% to 44.7%.

Meanwhile, Meituan’s major expenses came from delivery riders. The report showed they cost CNY 68.2 billion in 2021, accounting for 71% of the CNY 96.311 billion revenue in the food and beverage takeaway business.