China’s leading integrated logistics company SF Holding estimated that it turned a profit in Q1 2022, mainly due to the acquisition of Kerry Logistics Network and improvement in many aspects of performance 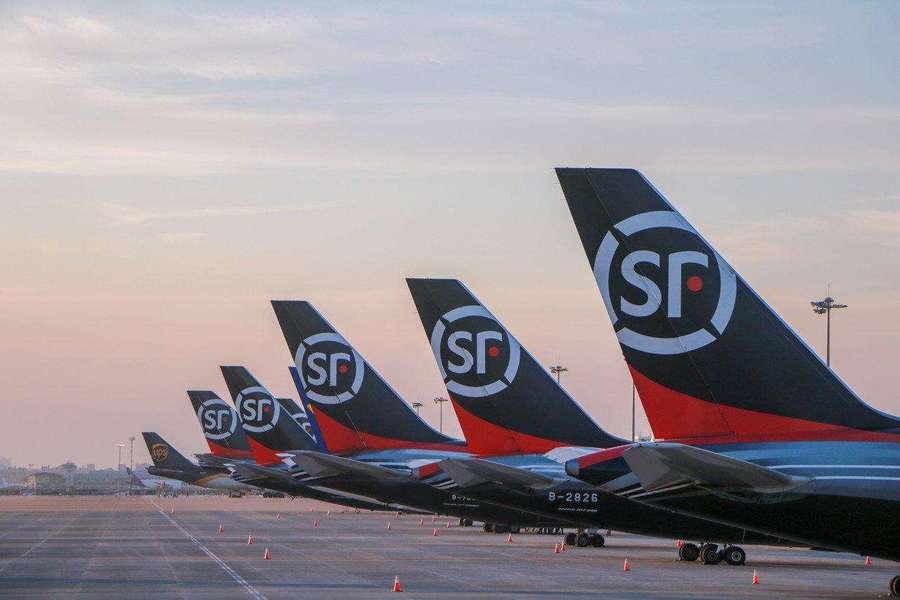 Its net revenue attributable to shareholders of the parent company was between CNY 0.95 billion (USD 0.15 billion) and CNY 1.1billion, representing a year-on-year growth of nearly 200%.

The company also generated a net revenue attributable to shareholders of the parent company after deducting non-recurring gain or loss at between CNY 0.85 billion and CNY 1 billion, representing an increase of approximately 180% from the same period last year.

The performance improvement resulted from several efforts, as is pointed out by SF. The company said it focused on the core logistics strategy by optimizing the product structure and reducing the number of low-margin products. Meanwhile, SF insisted on cost control and increased input-output efficiency by integrating site and route resource and thus to improve profitability.

In addition, the acquisition of Kerry Logistics Network, a leading international logistics company, is the other key reason for the profit recovery.

“The company is working on multiple business units, such as time-definite, cold chain, international and express delivery,” said Zhao Xiaomin, a researcher on the logistics sector.

Zhao added that the firm’s newly constructed airport in Ezhou City (central China’s Hubei Province) , once put into operation in 2022, will be able to connect with nearly all developed areas in China and give SF a 3-hour advantage over the industry average in global services and supply chains.

According to data released in March, SF’s business volume fluctuated due to the lockdown imposed by some domestic cities since a surge of the epidemic. The revenue and the throughput of its logistics business decreased around 5.87% and 7.91% year-on-year, respectively.

However, during the 2021 earnings call, SF Holding said the impact of the epidemic was generally controllable, and that the number of its package stations affected by lockdowns also waned.

SF staff told media that the company will further enhance epidemic prevention and control measures in collection, transfer, transportation and dispatch to provide the critical support for last-mile delivery.