The proceedings would be invested in automatic teaching techniques, courses development and team expansion. 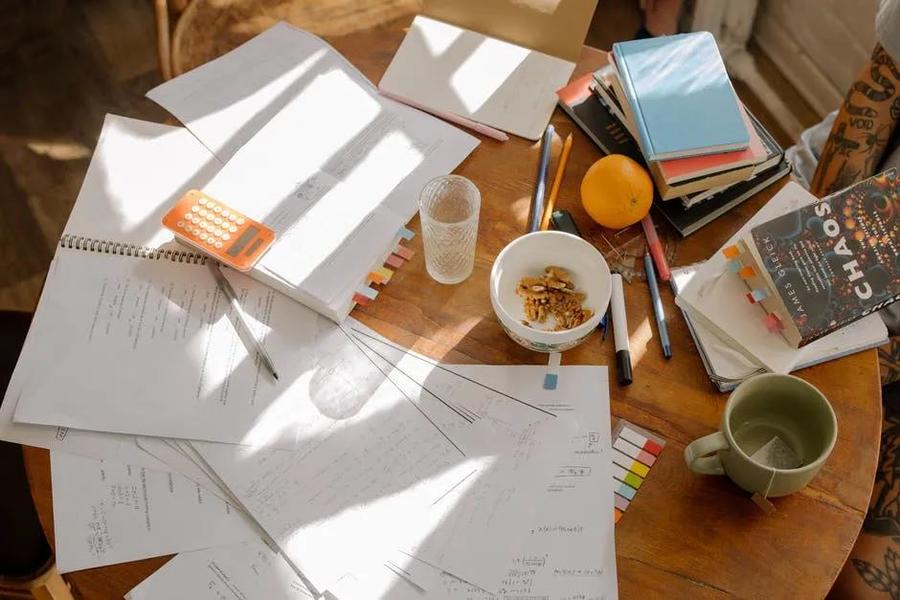 Chinese EdTech company ForChange (Chinese: 风变科技) announced on April 26 that, it has bagged tens of millions of CNY from BoC&Utrust Private Equity Fund Management in the Series B+ round of financing.

Founded in 2015, this Shenzhen-based EdTech company specializes in providing technical solutions for enterprises, governments, universities and individuals in the vocational education industry.

It has entered into deep cooperation with UNESCO Asia-Africa Centre, Southern University of Science and Technology, Shenzhen University, Zhejiang University and other top-notch institutes. Ping An Bank and Alibaba Group are also its partners.

Previously, it has received three rounds of investments in total. In October 2019, ForChange fetched a valuation of hundreds of millions of CNY in a funding round led by GGV Capital, THE Capital and S&G Investment.

Benefiting from current policies and the need of high skilled talents by the enterprises in the market, the vocational education is expected to have plenty of room to grow.