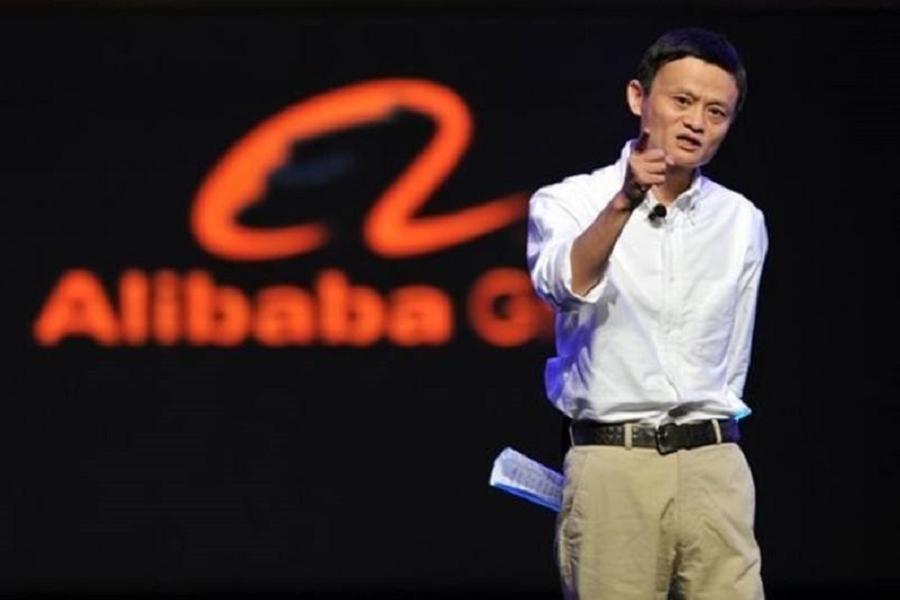 Alibaba has had every cent of capital appreciated since going public wiped out. After a discrepancy between Jack Ma and the Chinese government, tech crackdowns, recent market slumps accompanied by supply chain crisis, rumors of delisting, and further negative sentiment, nothing can seem to fix this bogged down stock. The fear of prospective detainment of Jack Ma resulted in a 9.4% collapse in the stock. Shares managed to rebound after it was made clear that the arrested individual had 3 characters in their name, not 2. Hong Kong shares were able to pare losses to just 1.8%

The bizarre event was an excellent display of Alibaba stock’s readiness to further plummet as nothing seems able to elevate not only theirs but many Chinese stocks. On-going lockdowns are adding more salt to the wounds of China’s market slump. As many countries have ditched the zero-covid policy, global markets are still grappling with inflationary pressures and geopolitical instability. Alibaba and the Chinese stock market are going through a very tense time.

The significance of the arrest on the stock and the market is that it was quite silly. China’s Ministry of Public Security had reported in 2019 that Ma had been, at least at the time, the 13th most common surname in China. In an area of more than 12 million people, the prospect of Jack Ma’s arrest was enough to create an excuse for the stock to dump. This occurred despite Beijing having previously indicated an easing of encroachment on businesses amid concerns of slowing growth. This event is microcosmic of bear market behavior and sentiment at its finest.

Ma has still yet to have made any public appearance since earlier this year. Notably, Charlie Munger has even trimmed holdings in the consumer discretionary giant. Negativity is growing even with long term investors. It is still premature to conclude if Alibaba's shares will eventually be delisted from the US. China has even shown willingness to grant approval for greater audit access and disclosures. Nonetheless, the stock will likely continue to look for reasons to fall.