On May 7, the Hong Kong-based dessert company Honeymoon Dessert (满记甜品) announced that it has merged with Tea Buds. 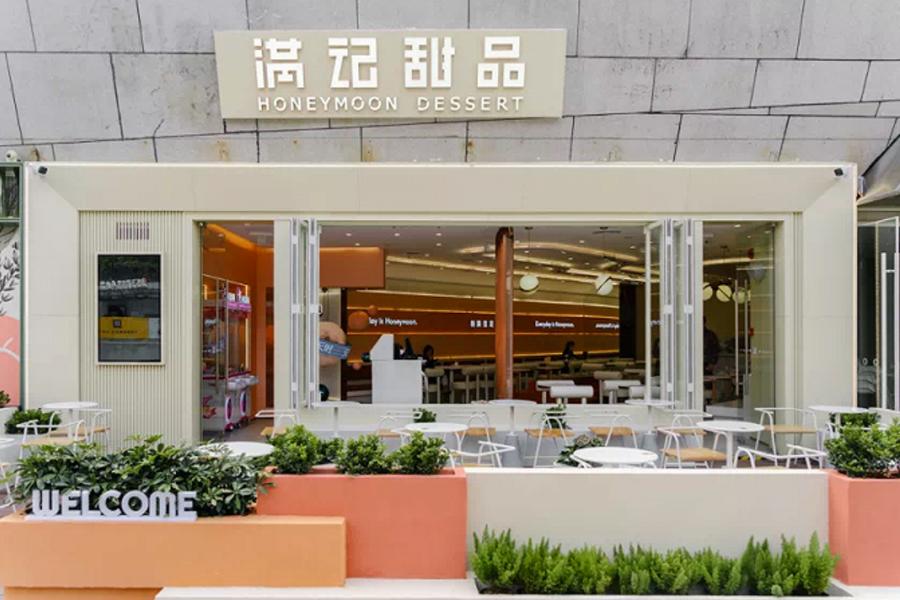 Founded in 1995, Honeymoon Dessert has been bustling with a wide variety of Cantonese desserts. On Saturday, the company and the other Chinese food and beverage brands, Tea Buds (小满茶田), have recently merged. Furthermore, the parent company of Honeymoon Dessert also announced the completion of a new round of strategic financing led by new consumer unicorn companies.

The merge of these two well-known Chinese brands will bring the concept of afternoon tea desserts to the Chinese market. Respectively founded in 1995 and 2019, Honeymoon Dessert and Tea Buds have integrated both traditional and modern trends in dessert and beverage sectors.

Until now, Honeymoon Dessert runs nearly 300 direct stores in mainland China, Hong Kong, and Singapore while generating approximately CNY 1 billion annually. Its main business services started in its Shanghai headquarters back in 2010, which continued to expand in mainland China over years.

However, with a fierce competition in the food and beverage sectors in China, this traditional Cantonese dessert brands inevitably faced challenges of maintaining its unicorn status encountering with the new emergence of various new tea brands. With the strategic financing round, Honeymoon Dessert is destined to increase its impact. On the other hand, Tea buds was established in 2019 and has already completed four rounds of financing, with a cumulative amount of over USD 10 million. Its presence has been constantly strengthened, and the company currently has 15 stores in China.

After the merger, both companies announce their plans for the upgrading and opening of new stores, while adopting new flagship stores and introducing a brand-new dessert concept in the near future.