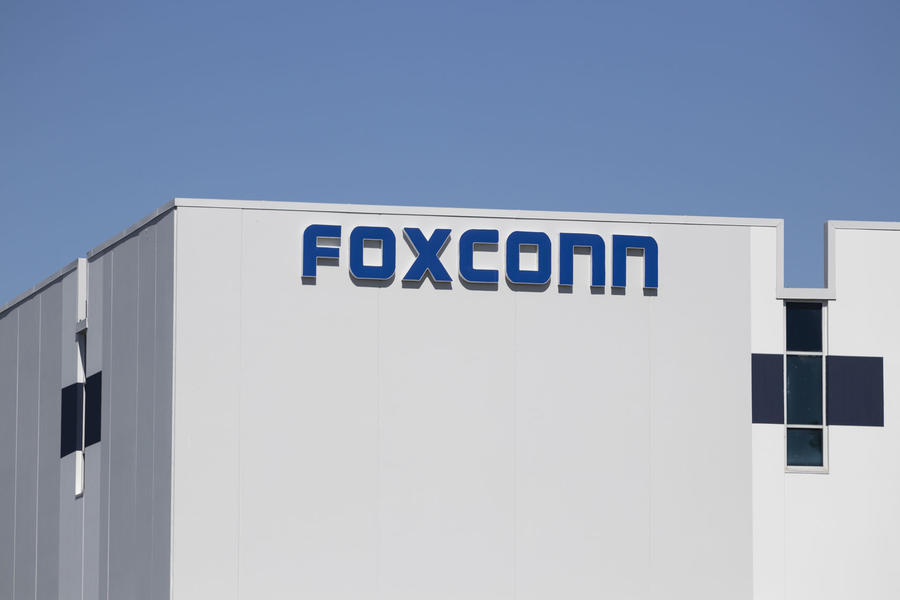 The new hire was Desi Ujkashevic, who had worked at Ford since 1991, most recently serving as its global director of automotive safety engineering.

Meanwhile, Apple may entrust its longtime partner Foxconn's parent company Hon Hai Technology (Chinese: 鸿海科技) with the assembly and production of Apple cars, trying to stay on track with its goal to launch self-driving vehicles as soon as 2025, according to Economic Daily News.

Building an electric car is seen as a new product category that can keep its sales growth from stalling, but the project has suffered numerous setbacks since it started in 2014.

Words came this March that the Apple Car project team had been "dissolved for some time," disclosed Ming-Chi Kuo, an analyst at TF International Securities. He added the reorganization within the next three to six months is necessary to achieve the 2025 goal.

If the iPhone maker should succeed this time, it would be in competition with Tesla (TSLA: Nasdaq) and other traditional automakers with EV plans, such as Ford.