The company’s five major services including entertainment, game, and music have all seen growth in both revenue and profit amid the uncertainties of global economy. 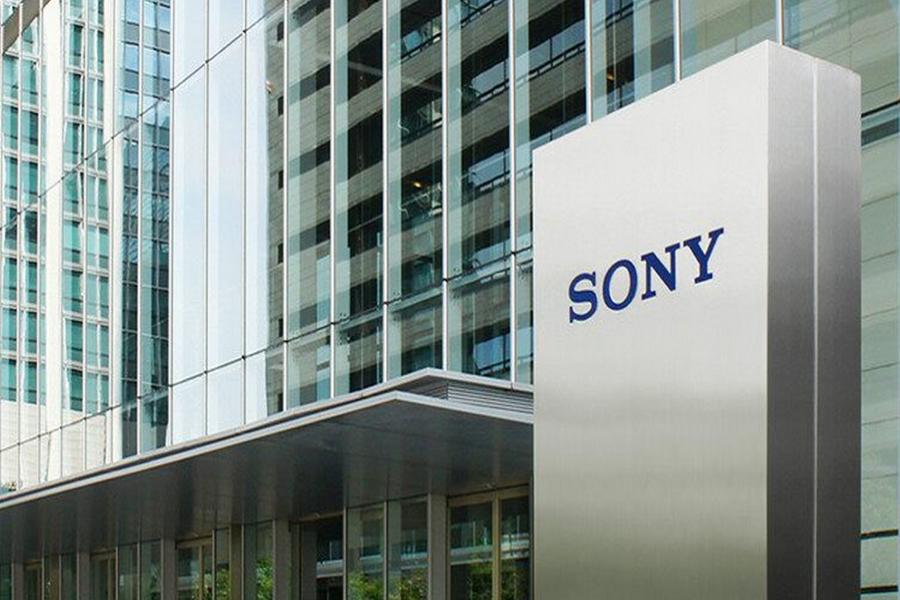 The segment of game and internet services is the largest contributor to Sony’s profits in 2021. It saw an 83.5 billion yen increase to JPY 2,739 billion, with an operating profit of JPY 346.1 billion.

Sony plans to tap the entertainment market by re-upping its investment in game services and talents. The global giant announces a JPY 1160 billion goal of operating profit in the 2022 fiscal year.

Sony also said in the announcement that its factory in Shanghai has resumed work since May 8, after a lockdown from March 28. The major products of the Shanghai factory are televisions, cameras, and projectors.