The layoff is a huge problem, and the shrinking financial performance is even more so. 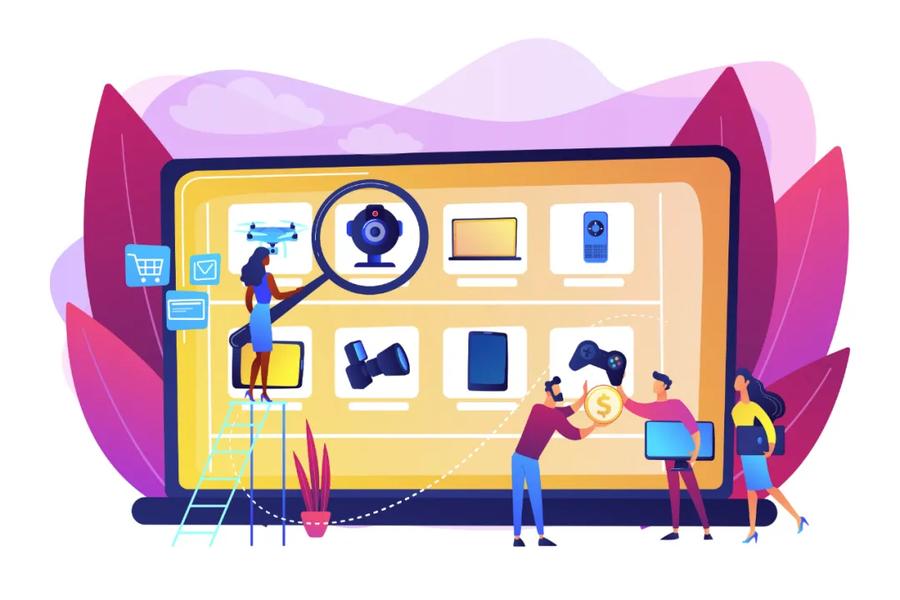 China Youzan (8083:HK), an e-Commerce service provider recorded a revenue of CNY 363 million in the first quarter of 2022, representing a decrease of 13.1% compared to the same period of last year.

According to the quarterly financial report released on May 11, the technology and SaaS provider’s operating loss increased by 76.6% to CNY 344 million, compared with CNY 194.8 million in the same period of 2021.

The Gross Merchandise Volume (“GMV”) generated by merchants through Youzan’s solutions reached CNY 23 billion in the first quarters of 2022.

As of 31 March 2022, the accumulated number of paying merchants was about 89,200, 63% of which were subscribers to Youzan’s social e-commerce SaaS products.

In the reporting period, the number of new paying merchants also leapt by 21% to 9,621, compared to the same period of 2021.

According to the latest quarterly report, its workforce stood at 3,833, indicating that over 600 employees were laid off in the round of downsizing launched in January 2022. 52% of its employees were sales and marketing staff, with 30% being the R&D staff. Previously, Youzan was rumoured to have its second round of layoffs.

Founded in 2012, Youzan provides merchants with social network-based SaaS systems with omnichannel operations and integrated new retail solutions, with a series of extended services. It has completed over eight rounds of financing in total, with Hillhouse Investment, Tencent and Matrix Partners being its existing investors.