Guobang Pharma, the global pharmaceutical manufacturer, gained a rapid momentum at the start of year 2022, with a 283.08% increase of the net cash flow from operating activities compared to the same period last year. 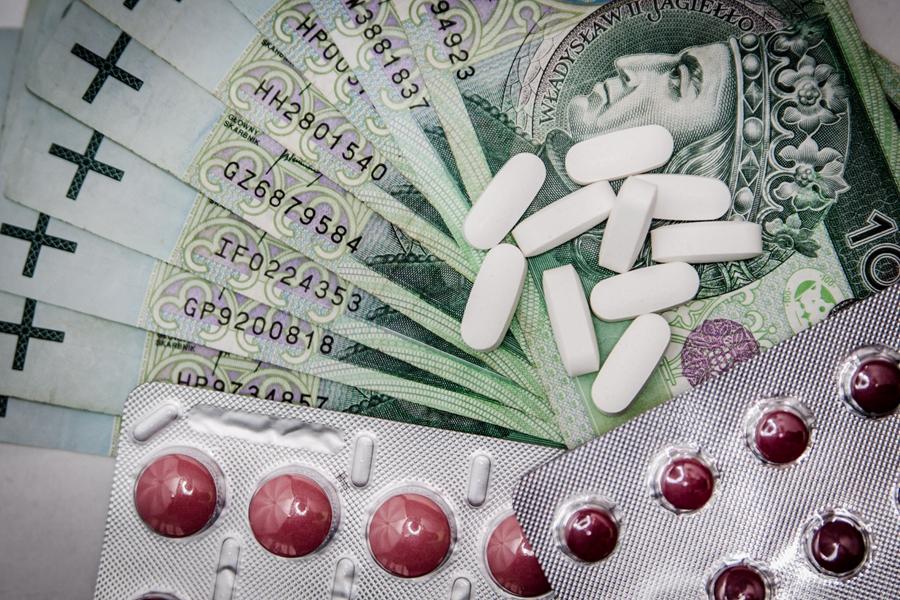 The net cash flow from operating activities was CNY 68.5 million, an increase of 283.08% compared to the previous year.

Guobang Pharma, founded in 1996, is one of the leading enterprises in the pharmaceutical industry with a focus on pharmaceutical intermediates and industry chains for both human and animals. It markets its produrts worldwide.