TG ImmunoPharma, specializing in NK (Natural Killer) cell-based checkpoint immunotherapy drugs, is uncovering the linchpin of the next-generation method of treating cancer with the fresh funding. 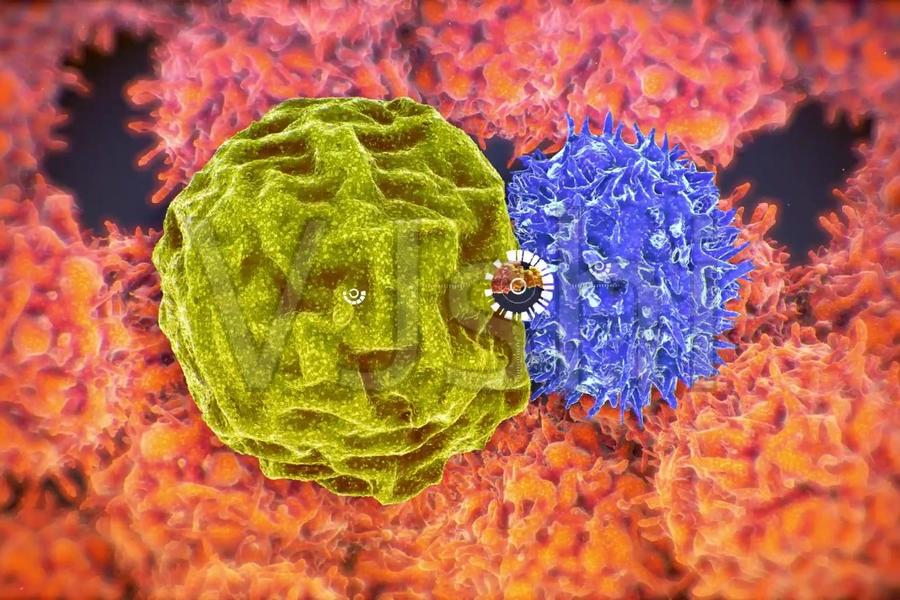 Hefei TG ImmunoPharma (Chinese: 合肥天港免疫药物有限公司) announced its completion of pre-Series A financing round valued at hundreds of millions of CNY recently.

“Even before establishing the company, the research team at TG ImmunoPharma has always been fixated on NK cells. We have published numerous papers in influential journals such as Cell and Science; our team ranks first in terms of the publication number from the recent 10 years with search term ‘NK cells’ in the SCI database globally,”  the head of operations at TG ImmunoPharma who would like to stay anonymous told EqualOcean in an exclusive interview.

NK cell, discovered in 1978 and 20 years later than T cells, also plays a crucial role in human immune system. It is the first line of human immune defence against cancerous cells. NK cells are innate lymphocytes that are capable of eliminating tumor cells. The activity of NK cells is regulated by the activating and inhibitory receptors on the cell surface.

“NK cell’s functions are suppressed by tumor cells in the patient’s body. What we are doing is to target those inhibitory receptors on the surface of NK cells with designed antibodies, thereby reactivating or even recovering their immune responses in cancer patients,” said the person.

“PD-1 inhibitors have shown high efficacy in treating cancer, however, around 70% of the patients do not respond to PD-1 treatment. If NK cells can be reactivated in those 70% patients, they can attack tumor cells and probably save those patients’ lives. Therefore, we started to explore targeted immunotherapy based on NK cells,” said the source. “NK cell-based targeted drugs will not only benefit those 70% patients who are insensitive to T cell targeted drugs, but can also be used in combination with other cancer treatments such as PD-1-based monoclonal antibody therapy to yield a better result.”

The novel drug market based on targeted immunotherapy is very competitive. Especially, finding a new target that might work or is worth exploring is the most difficult thing during the drug development. It is not only highly risky as it is testing something completely new, but also requires high-level technology.

“Relying on our solid foundation and intensive research experience on NK cells, we hope to develop the first-in-class targeted immunotherapeutic drugs based on the targets that we discovered,” the person added.

According to the source, 10 pipeline products are under development currently, including monoclonal, bi-specific, and tri-specific antibody drugs. The team has sent two drugs to CRO partners and expects to send another two this year.

In speaking of TG’s future development, the person expected that at least one of the drugs will enter Phase III clinical trial in five years. “We certainly will be open to potential license-out opportunities if the milestone is met.”

The leading investor Casstar in this round told EqualOcean that they have a high regard for the team’s rich research experience, especially the development and applications of NK cell-based checkpoint immunotherapy which leads the way globally. “It is very likely that TG ImmunoPharma will develop the first-in-class homegrown targeted novel drugs based on NK cells,” said a statement from Casstar.