BYD, CATL Supplier Kemin Sensor Collects Tens of Mns of CNY in Series A Funding Round 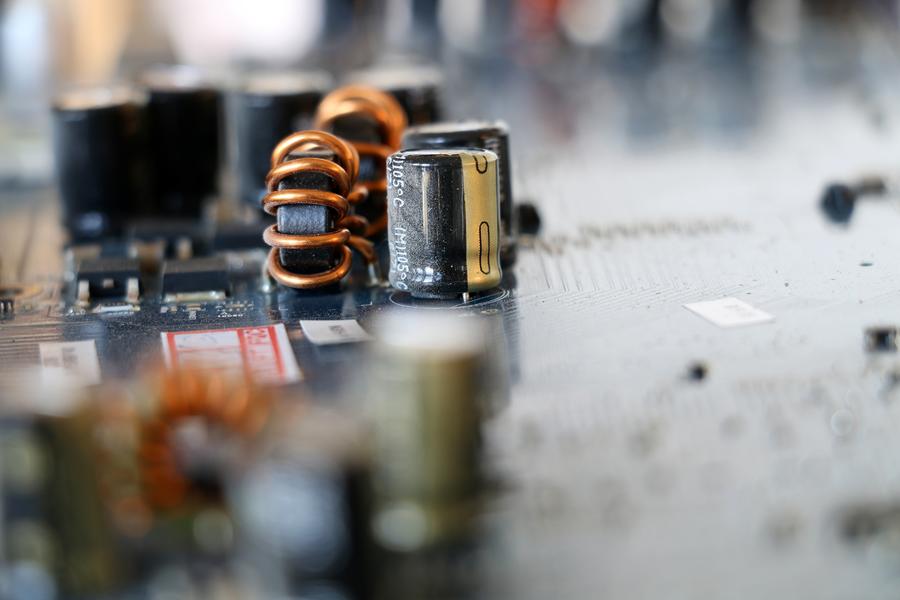 China's sensor maker Kemin Sensor scooped tens of millions of CNY from a Series A financing round from an investor group led by Capital X.

The proceeds will be mainly used to increase production lines, research and development and business expansion.

"Chinese companies are benefiting from the trend of self-reliance in chips and localizing supply chain,” said Capital X's general manager. He added that “on the demand side, the company has great up potential from the stable growth of home appliances and the rising electric vehicles and battery markets. Kemin has vertically integrated materials production, chip manufacturing and sensor packaging, owning sector barrier. Finally, the company has obtained the first-mover advantage in electric vehicles and lithium battery management segments.

Capital X believed that Kemin will usher in high growth in the next few years, with the rapid development of EVs and the release of the company's production capacity.

The Shenzhen-based company supplies gadgets to many bluechip firms, for example, Midea Group, Philips and Panasonic in the home appliance industry. The UPS department's clients include Eaton Corporation, Emerson Electric, Shenzhen INVT Electric and so on. Its EV business has collaborated with major first tier EV makers in China, for instance, BYD, CATL, Geely and XPeng.