Founded in 2005, ALIT has been committed to providing advanced biological lab equipment, technology and services. The high-throughput cell analyzer platform, Castor, independently developed by the company, will be introduced to the market. 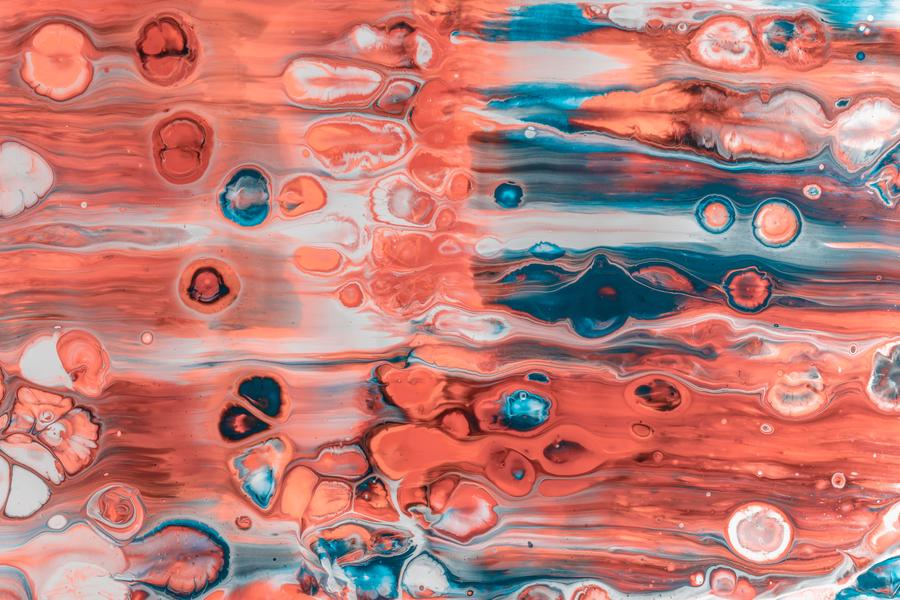 Alit's headquarter and R&D center are located in Shanghai, and its representative offices are spread in Europe, Beijing, Guangzhou and Chengdu. The company had developed a brand new product line in 2011,  Countstar IC1000, a self-developed cell analyzer. After that, Biotech, Altair, Rigel and Mira were launched in succession. Provide customers with lab instruments, equipment and supplies. The downstream customers of the company are mostly biopharmaceutical, cell therapy and biomedical technology firms.

With the exponential improvement in computing power and the application of high-quality cameras and sensors, the image-based cell profiling continues to innovate and stands out from other cell counter principles.

Markets and Markets research shows that the global cell analysis market size has exceeded US 10 billion, and is expected to reach US 22.7 billion in 2024.

However, the cellular image analysis market is monopolized by international giants such as Danaher, Thermo Fisher, and PerkinElmer.

Capital injections allow Alit to grow and it is poised to fill the gap in the cell counting segment, but it is difficult to know what the future holds.