The market size of global social commerce, which refers to purchases made via a social media platform, may reach USD 3.37 trillion in 2028 from USD 474.76 billion in 2020, representing a compound annual growth rate of 28.4% 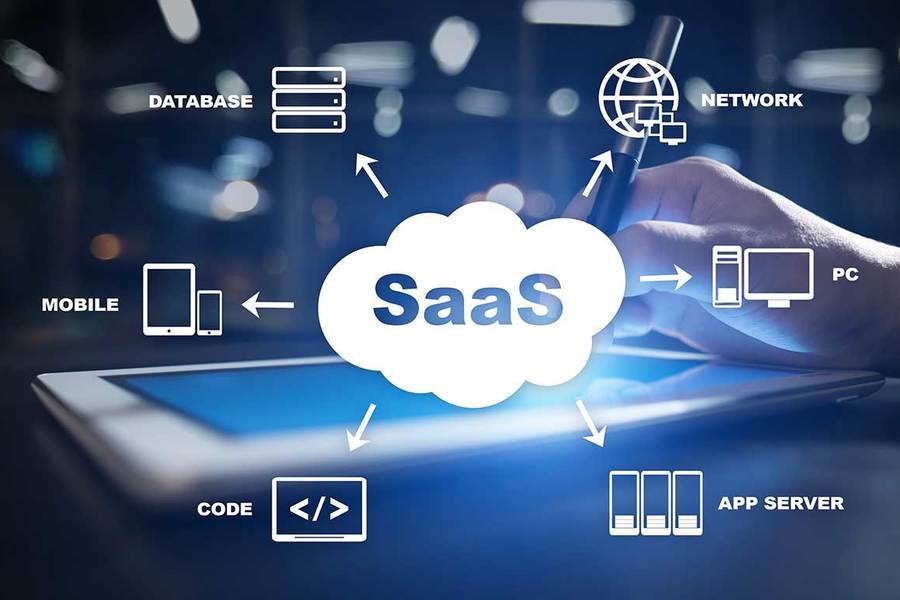 When Facebook emerged in 2004, few could have imagined that this social media platform could one day be deeply interconnected with e-commerce.

When latecomer TikTok was gaining popularity fast worldwide in 2020, the company was divided on whether to allow its users to shop directly within its own platform. Some executives were concerned that e-commerce, despite opening a new revenue source for the company beyond advertisement income, could hurt the platform, which was in the first place, a short video sharing platform.

It's now not a question anymore. In December 2020, TikTok started its first shoppable live streaming session with Walmart. In 2021, TikTok Shop, a feature allowing vendors to set up a native store on the famous short video platform, was first introduced to Indonesia and later to the United Kingdom.

The market size of global social commerce, which refers to purchases made via a social media platform, may reach USD 3.37 trillion in 2028 from USD 474.76 billion in 2020, representing a compound annual growth rate of 28.4%, according to San Francisco-headquartered consulting firm Grand View Research.

Likewise, New York-based Report Linker estimated the global market for social commerce to reach USD 2.9 trillion by 2026, growing at a CAGR of 30.8%.

More importantly, Gen Z, which refers to the generation born between 1997 and 2012, following millennials and represents the future consumer culture, is more likely to engage in social commerce than older generations are, according to eMarketer. For example, 55.5% of Gen Z adult social network users buy from their social platforms in the US, while 47.5% of Gen Z teen social network users shop inside such channels.

There are gaps to be closed to reach that market size

While the picture is rosy, there are hurdles to cross over for content creators and small and medium-sized suppliers and brands before jumping into the social commerce bandwagon.

For example, social platforms have enabled individuals to amass large followings but not enough tools to monetize their influence. Except for top creators with millions of followers, who easily gain favor from advertisers, numerous vloggers, or writers with a modest audience or readership, more often than not, go unnoticed.

Content creators are good at filming, editing videos and communicating with their followers to build an active niche community, but e-commerce looks like a very strange area for most of them.

Charanya Suwannarat, a Thai woman who used to be a yoga coach, got unemployed because of a slew of factors, including childbearing and COVID-19 in 2020. She learned video editing, and uploaded yoga lessons to Instagram and Facebook. Some videos went viral. But she still made no money since all content was free. There should be many creators like Suwannarat.

On the other side, although with strong production capability, many Chinese manufacturers are very unfamiliar with social platforms and unable to identify influencers such as Suwannarat.

SaaS tools to close the gaps

Things got changed when Suwannarat got inquiries about where to buy yoga clothes. She grasped this business clue and opened an online store via Shopify, the most popular online store creation Software as a Service tool. From being an amateur content creator, she made her first step to do e-commerce.

She spent a lot of time sourcing suitable products to sell, purchased from China in advance, had them delivered to her house, and later sent them out to her customers. Still, she soon got stressed out when the business grew beyond her handling capacity, but she dared not hire anyone else to help her due to cost concerns.

The woman has turned to Myyshop, a cross-border social commerce platform which offers a similar online creation function as Shopify and provides a unique product selection channel, allowing her to select what she wants. She can post the selection on her store with one click, while suppliers on Myyshop will ship goods to her buyers directly without any of her efforts. Myyshop will also handle after-sale issues such as returning or exchanging goods.

Actually, Myyshop has gathered more than 50,000 content creators with influence in a niche community worldwide since it was launched in August 2020 by DHgate Group. It is expected that this platform can reach 500,000 by the end of this year.

Suwannarat, who won 8th place in the 2nd APEC Women Connect "Her Power" Entrepreneurship Competition in January this year, is one of the pioneers to capitalize on the social commerce boom leveraging SaaS tools.

In fact, a store without customers is worthless to online merchants, while Shopify is trying to improve its advertising and shipping efficiency problem, some SaaS platforms seize the niche opportunities and offer more than online store creation tools.

For example, Myyshop can help manufacturers, suppliers, and brands determine which types of products are popular and connect them with content creators who are influential among potential buyers.

MyyShop’s Xianzhi AI platform has helped a Chinese home appliance maker sell to the North American market via TikTok. The AI system analyzed data, figuring out bathroom products are the sort of home appliance products on which there were more and more short videos while interaction between video producers and viewers was also picking up.

Later, the system identified that colored sprinklers could be the most popular among all bathroom products and soon paired the manufacturer with about 30 social influencers in one week, who brought in RMB 2 million in sales.

If we look back to see the brief development of Shopify, we would know that it takes time for the public to see the value of this social-commerce-focused SaaS platform. Founded in 2004, Shopify priced its initial public offering in May 2015 at USD 17. Still, its stock price averaged over USD 1,000 in the past year, indicating a tremendous growth for the company in its market capitalization. Likewise, Gross Merchandise Volume (GMV) across all merchant stores on Shopify for 2015 was USD 7.7 billion. For the first three quarters of 2021, Shopify's GMV reached USD 400 billion.

A slew of companies that offer similar services to Shopify has also surfaced in China, and some are gaining investors’ support.

Shenzhen-based FunPinpin closed its Series A2 round last month, raising an undisclosed amount of money from Plum Ventures.

ShopBase, a cross-border e-commerce SaaS vendor based in Shenzhen, San Francisco, and Hanoi, collected USD 7 million in March 2022 from investor VNG, with the participation of Do Ventures.

While e-commerce SaaS platforms are helpful for content creators, small and medium-sized suppliers and brands in the social commerce era, it takes time for the value of this sector to be fully released and recognized by society. Each company in this sector needs to differentiate itself from others and gain the trust of its clients.