Shudan Cloud Raises Tens of Mns of CNY in Seed Round

Empowering the health and medical industry with brain-computer interface technology and opening more possibilities of life. 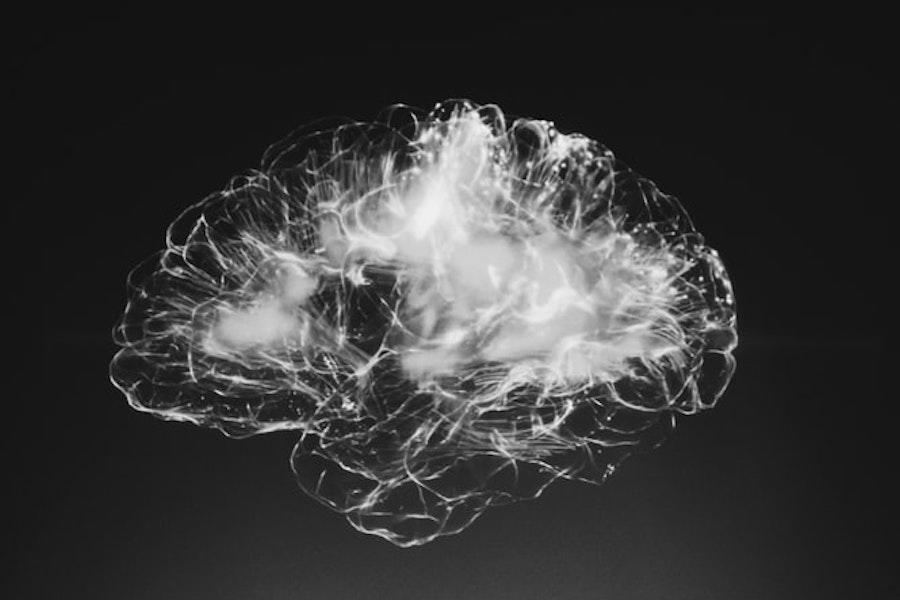 Hangzhou Shudan Cloud (Chinese: 数丹医疗) has completed a seed round worth tens of millions of CNY. This round of financing is jointly invested by Shandong Health Fund (Chinese: 山东健康基金) and Zhen Fund (Chinese: 真格基金).

Shudan Cloud plans to use the proceeds from the series seed financing to advance the R&D, clinical trials and marketization of innovative digital therapeutics.

The company's BCI therapy based on non-invasive electroencephalography (EEG) is composed of wearable intelligent hardware and an intelligent digital platform.

For those new to the topic, the brain-computer interface (BCI) is a computer-based integrated system, which can realize the two-way communication and interaction between a human and a machine.

It is a technology that receives, analyzes, and transfers the signals generated from the brain into output commands in the real world to accomplish a particular task. Or using electrical brain stimulation to treat neurodegenerative diseases and improve human augmentation.

Measuring the electrical brain activity by placing electrodes over the scalp is called electroencephalogram (EEG).

The wearable intelligent hardware produced by Shudan Cloud uses physical stimulation and neurophysiological biomarkers detection to activate the immune system in the brain, amplify functional connectivity between brain regions and reduce protein pile-up, so as to halt or even reverse neurodegeneration.

The utilization of EEG-based BCI in the healthcare industry has great potential and is highly needed in all aspects such as prevention, early diagnosis, treatment and rehabilitation of disease. Enterprises such as Enlight medical (Chinese: 应脉医疗) and Shudan Cloud have the responsibility to expand product use case scenarios and cultivate consumers' cognition.