China's top investment bank CICC (Chinese:中金公司) predicts internet online platform revenues are expected to recover in the second half of 2022. 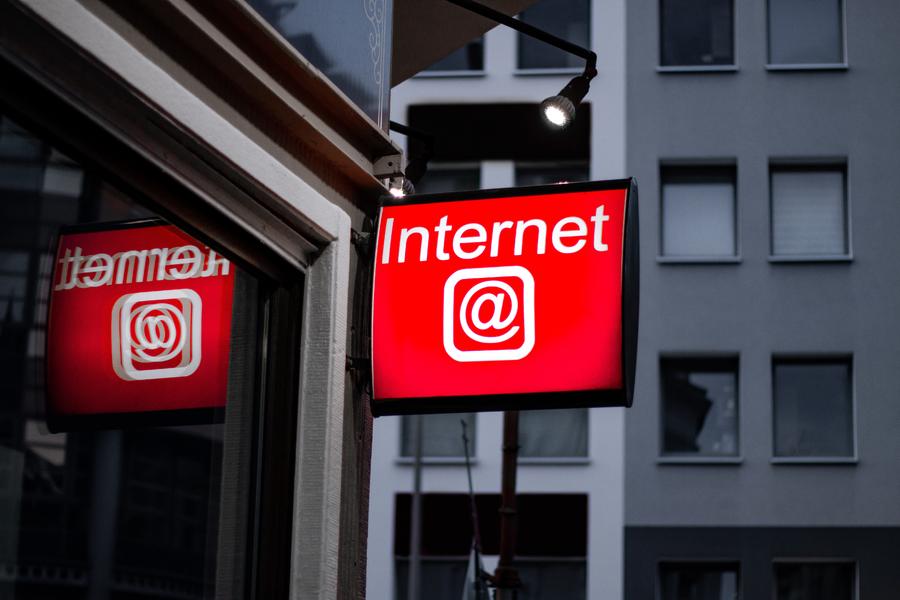 The overall traffic growth of Chinese Internet platforms has now entered a stable phase, but the traffic in the short video sector is still growing at a high rate.

According to QuestMobil, an internet database provider, the monthly active users (MAUs) of short-video platform Douyin (Chinese:抖音) grew by 25% in 2021, while the MAUs of Douyin Extreme and Kuaishou (Chinese:快手) Extreme grew by 76% and 36% respectively compared to the same period last year.

At the same time, China has issued a large number of Internet regulatory policies in the last two years.

Against this backdrop, China's top investment bank, CICC(Chinese:中金公司), has made its latest forecasts and judgments on online internet platforms. They believe that online platform revenue will gradually recover and grow steadily in the second half of 2022. In addition, cost reduction and efficiency enhancement are the key words for the development of the Internet industry this year.

On the advertising side, the epidemic and related prevention and control measures have slowed down commercial flows and reduced advertising placements. Therefore, CIMB expects advertising revenue to rebound in the second half of 2022.

Meanwhile, a number of platforms, including Kuaishou (Chinese:快手), Bilibili (Chinese:哔哩哔哩), and Zhihu (Chinese:知乎), have announced mid- to long-term break-even targets. The strategy of shrinkage has alleviated the financial pressure by reducing investment in non-core areas. In addition, the industry-wide pace of contraction ensures that each platform is protected from excessive competition in its own core areas.