The policy, if it turns out to be true, will not only improve the car sales in China, but also benefit the whole industry. 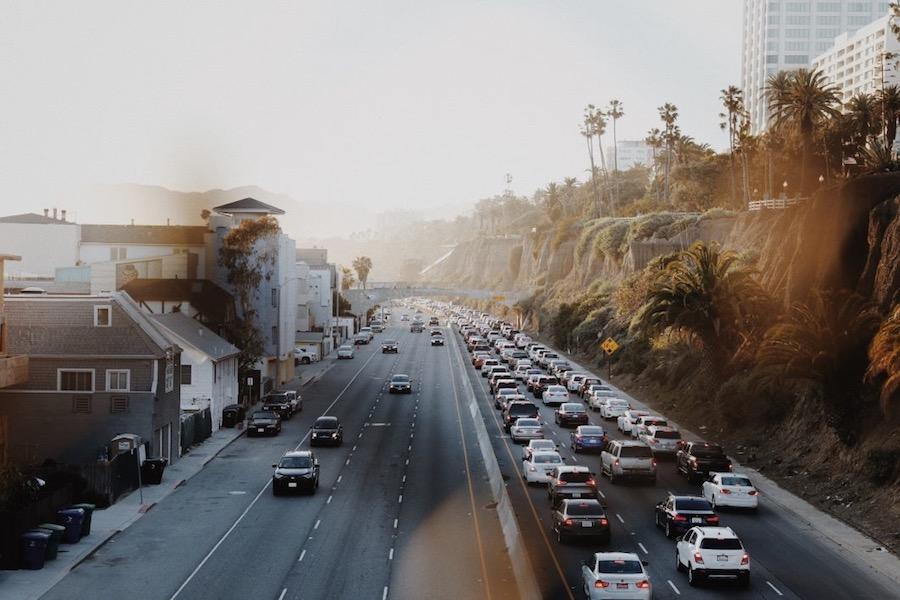 According to media reports, policies will be released as early as June to encourage automobiles to be sold to China’s rural markets, so as to rev up the sagging sales of both petrol and new energy vehicles (NEVs).

Given its sheer scale, the sales drive, if implemented, will push up the amount of discounts to over CNY 1.5 billion and as much as CNY 4 billion.

However, speaking to the National Business Daily, an official with the China Association of Automobile Manufacturers (CAAM) dismissed the proposed policy as "fake news."

The so-called “Automobiles Go to Countryside” scheme was first launched in 2009 as part of a stimulus package China rolled out to stimulate domestic demand. The scheme subsidized rural residents  in buying vehicles with a displacement of 1.3L or less. Thanks to the policy, compact car sales increased by 1 million units during 2009.

Due to the severe impact of COVID-19 on China’s economy, vehicle manufacturers are  reeling from the pressures of falling sales in the domestic market.