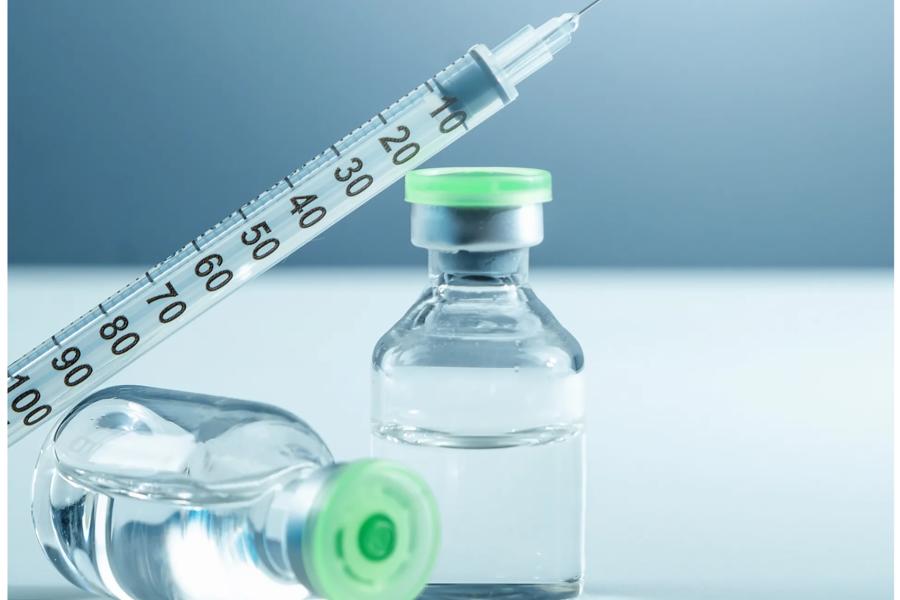 According to《Notice on the Selection results of the Sixth Batch of National Centralized Drug Procurement (Insulin Special)》issued by Shandong Medical Security Bureau and Shangdong Provincial Health Commission, the centralized procurement of insulin will be officially carried out in the participated organizations in Shandong from May 26, 2022.

The selected products cover 16 varieties of second and third-generation insulin commonly used in clinical treatment, the price of which are cut by 48% on average with the maximum being 73%.

This batch of insulin will benefit approximately 1 million patients with diabetics in Shandong and is expected to save estimated CNY 700 million (USD 103.5 million) in costs each year.

This is also the first time that the national centralized drug procurement program has been implemented in biomedicines.