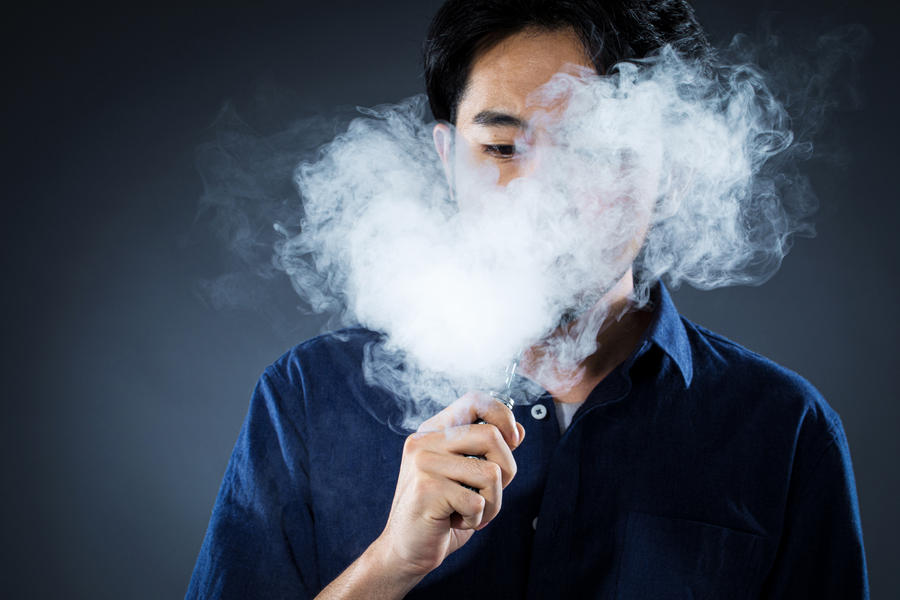 The net profit had a significant decrease year-over-year. Mr. Lu, CFO of RLX Technology, concluded that it was mainly due to COVID-19. RLX Technology shut down its Shenzhen factory for three weeks, negatively impacting its production. The external environment also significantly influenced the company’s operations.

On March 11, 2022, the China Tobacco announced the administration of electronic cigarettes. The announcement will be implemented on May 1, 2022. Corresponding with that announcement, China’s State Administration for Market Regulation, and the Standardization Administration of China approved the release of the national standard for electronic cigarettes. The transition period will be September 30 this year and will be implemented on October 1, 2022. These government regulations created more standards and limitations towards the product itself and the ways of selling electronic cigarettes. Because of government regulation, RLX Technology’s gross profit in Q1 2022 was CNY 657 million (USD 98.2 million), down 40.5% compared with CNY 1.1 billion (USD 164.4 million) in Q1 2021. Its gross profit margin decreased 7.7% compared with last year. It indicated that people were not optimistic about electronic cigarettes.

Positively speaking, Mr. Lu mentioned that RLX Technology had sufficient cash reserves. The company is still in the process of evaluating its products and making modifications due to government regulations.