Metaverse-related User-generated content (UGC) platform BUD, a virtual platform to create and experience 3D interactive content with friends, completed a Series B round of financing, led by Sequoia Capital India. 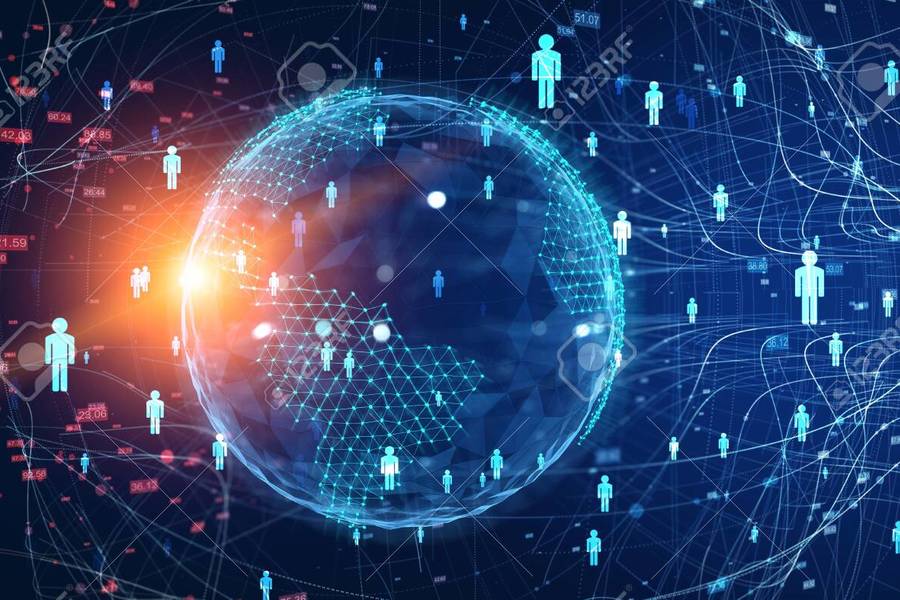 Existing shareholders GGV Capital, Qiming Venture Partners, and Source Code Capital also participated in this round. MM Capital acted as the exclusive financial advisor. BUD claimed that this round of financing will mainly be used for the continuous iteration of the editor and the expansion to the international market, news portal 36Kr.com reported.

At present, tens of millions of users have created content on the BUD platform and spontaneously shared their works on other social media, triggering a rapid growth and dissemination, Kapoor added.

Risa, co-founder and CEO of BUD, said that at present, there are more than 15 million UGC original 3D works on the BUD platform, and the total number of 3D material transactions has exceeded 150 million.

Since the global launch of the platform in November 2021, BUD has ranked among the top 10 social applications in 38 countries in North America, South America, Southeast Asia, and other regions, Risa added.

Whether it is an economically developed country in North America, or a developing country in South Asia, Africa, and other places, a large number of Generation Z and Millennials are willing to invest in the industry and hope to become content creators.